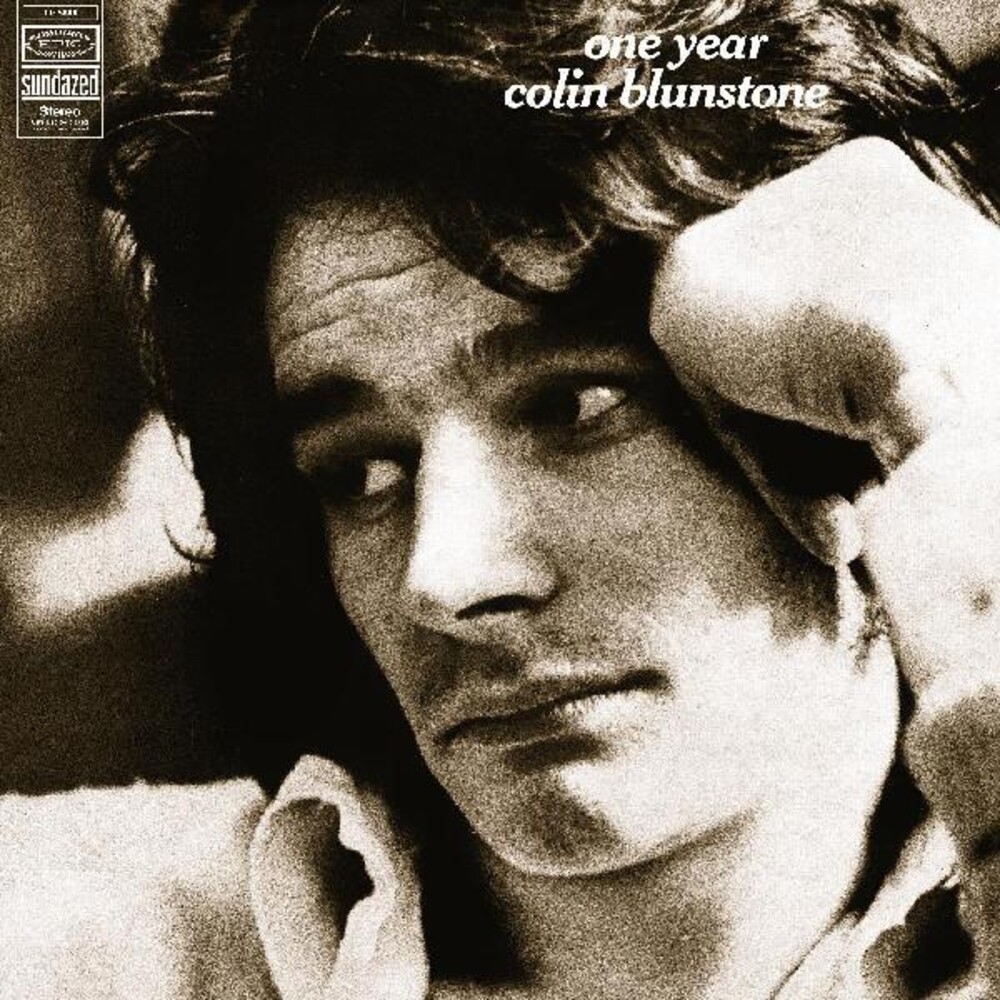 Double vinyl LP pressing. Colin Blunstone and Sundazed Music celebrate the 50th anniversary of Colin's post Oracle opus One Year with an expanded edition! The half, itself titled, That Same Year, gives you a deeper introspective look into that time in his life. The album largely features Colin singing accompanied solely by his acoustic guitar. That Same Year includes beautifully sparse demo versions of three songs from One Year including 'Caroline Goodbye' and 'Let Me Come Closer To You' where Colin is joined by fellow Zombie Rod Agent on piano. Three songs have Colin joined by Zombie bassist Chris White on classical guitar. Beyond the three familiar songs you will find Colin's familiar voice and wit come through on eleven completely unheard compositions all penned for the One Year album; including 'Sing Your Own Song' where sings of reading about his own death in Rolling Stone. One Year is an album that somehow manages to be both lush and sparse at the same time and always deeply intimate. That Same Year finds a way to bring your listening experience to a deeper level of intimacy. In addition to penning most of the album, Colin also penned the liner notes that fill the gatefold jacket along with unseen photos from that year. The notes go track by track through One Year along with some background on That Same Year.
back to top