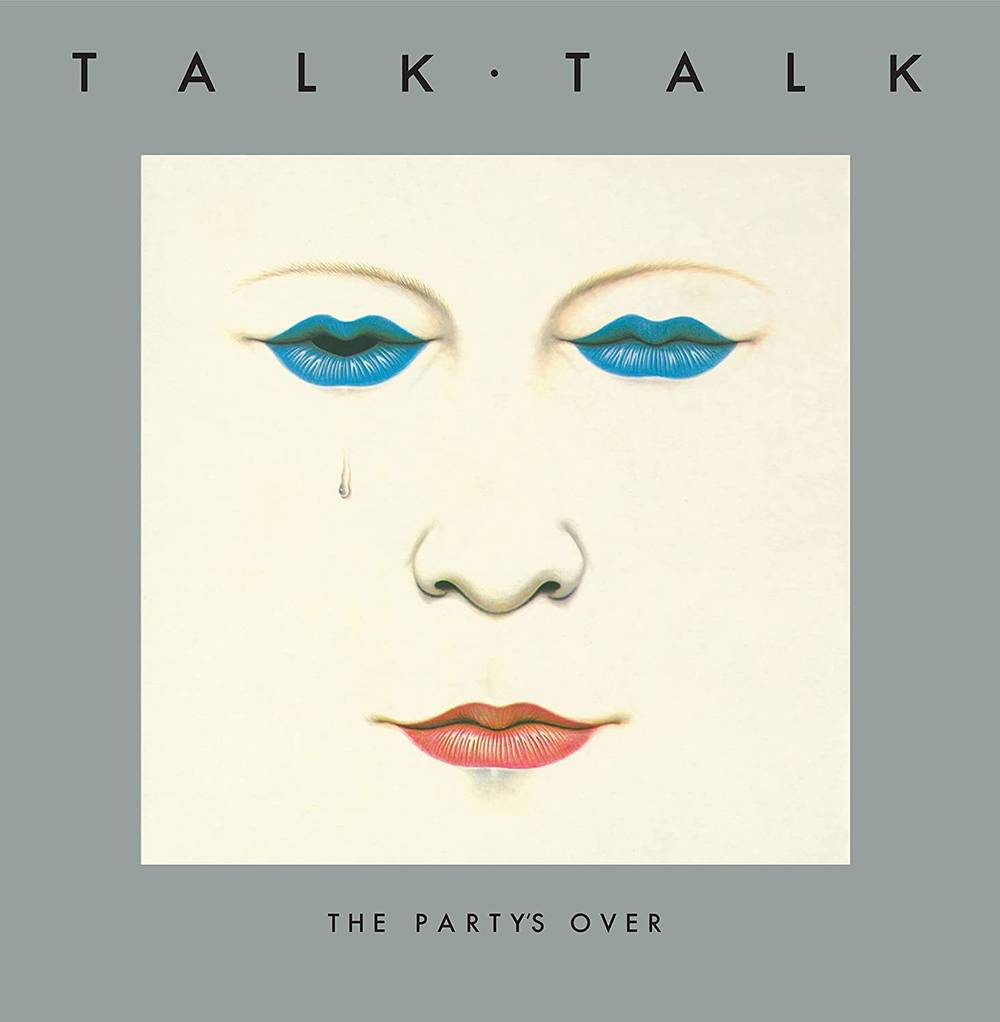 2022 marks the 40th anniversary of the debut album of one of the most critically-acclaimed and pioneering bands to come out of the UK. Talk Talk’s The Party’s Over was a start of a journey for Mark Hollis (vocals), Simon Brenner (keyboards), Lee Harris (drums), and Paul Webb (bass) who constantly evolved throughout their career from synth-pop beginnings into pioneering avant-garde post-rock in the latter stages of the band, being a large influence on artists such as Radiohead, St. Vincent and many more. To celebrate the 40th anniversary, The Party’s Over is being released on white vinyl across all music retailers.
back to top