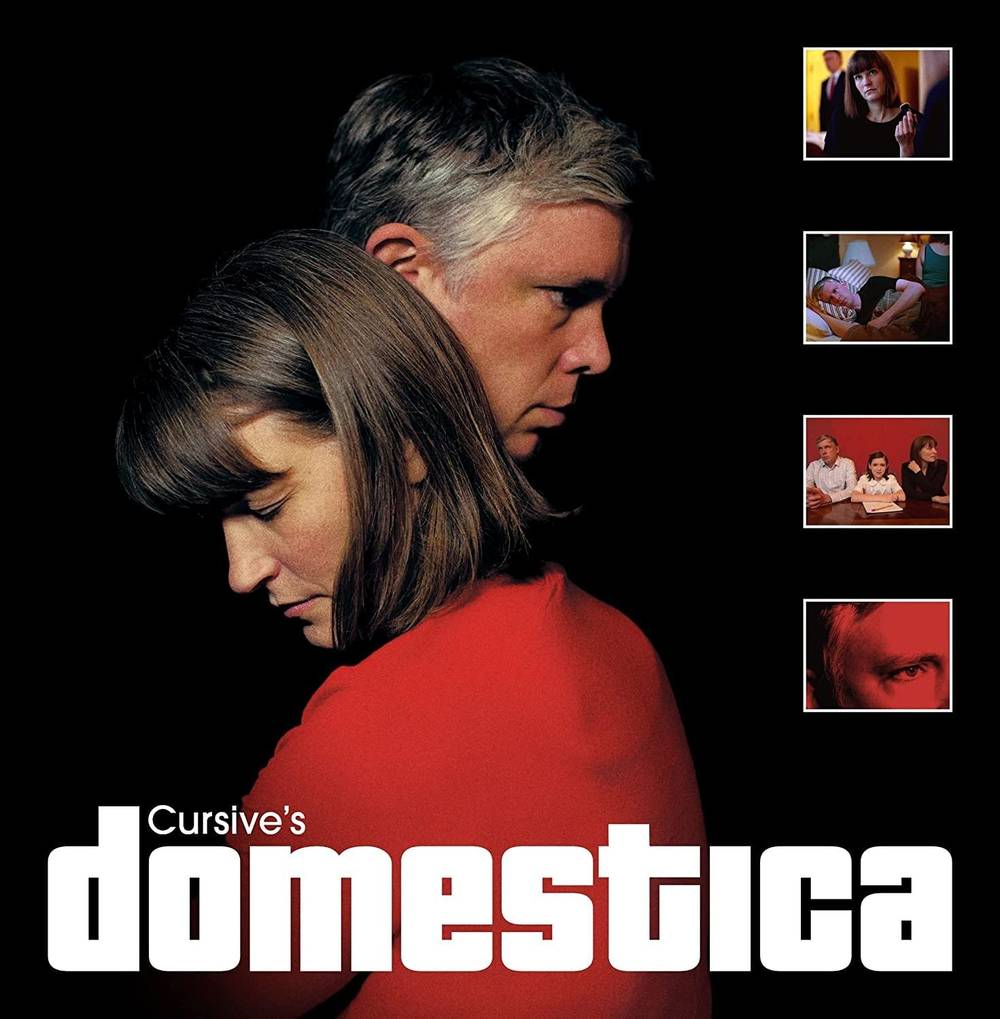 Two CDs. After more than 20 years, Cursive present a deluxe edition of their 2000 post-hardcore classic, Cursive's Domestica. This set features the album remastered with the original track listing. Also included are four unreleased bonus tracks written by Tim Kasher while Cursive was broken up in 1998 and early 1999 before their reformation. Extended liner notes tell how these songs came to be and how the band reformed.
back to top