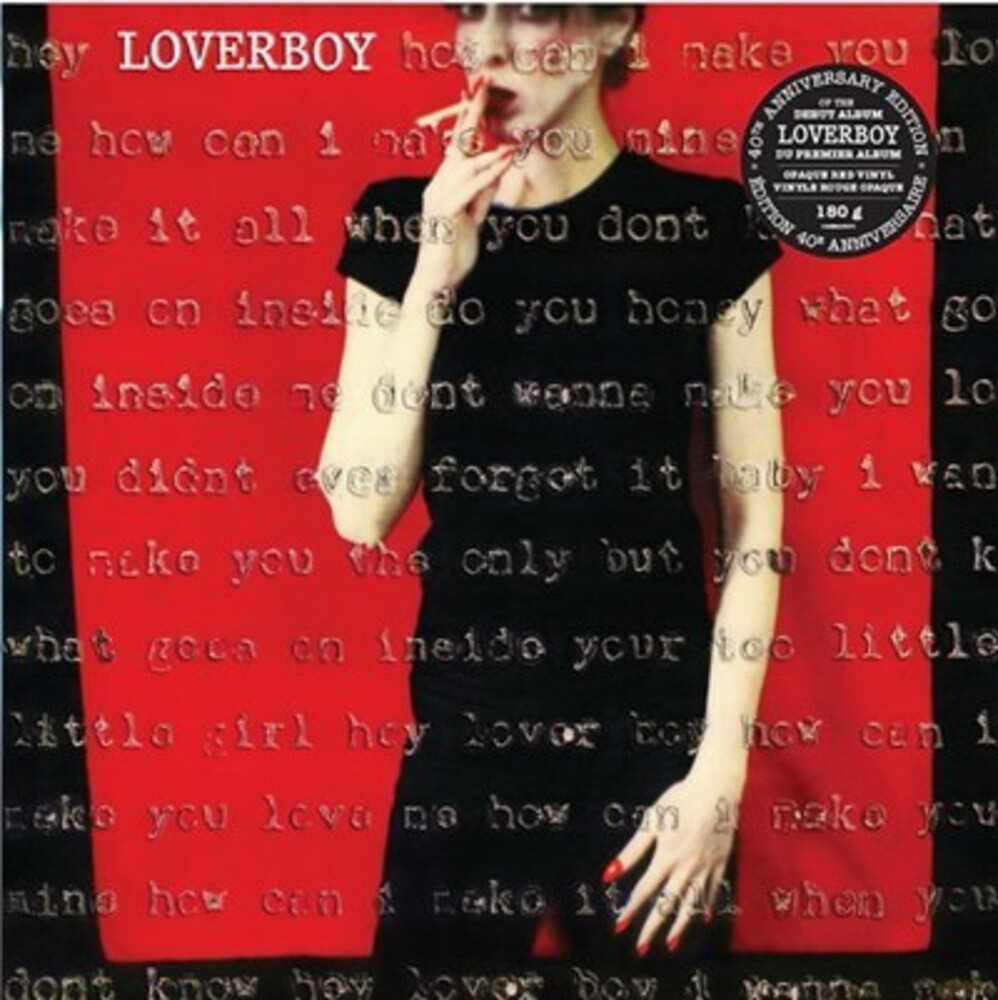 40th anniversary reissue of the debut studio album by Canadian rock band Loverboy on 180-gram vinyl. Originally released in August 1980, the album featured the singles "Turn Me Loose," "The Kid is Hot Tonite" & "Lady of the 80's."
back to top