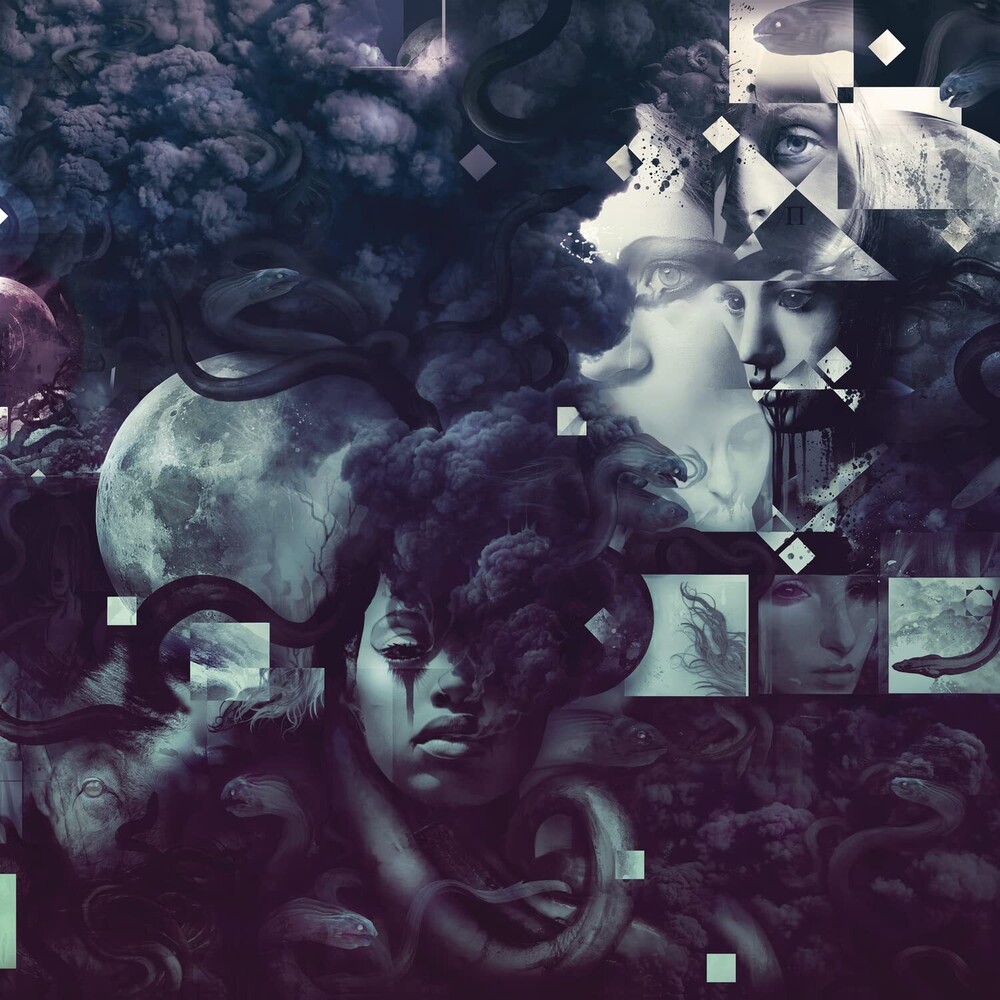 Limited 180gm colored vinyl LP pressing in gatefold jacket. With a decade between releases, Vildhjarta remain as inscrutable and as close to anonymity as a band can be. Their down-tuned, staccato riffs and pulverizing grooves are the sound of music stripped to it's essence. Formed in 2005 in Hudiksvall, Sweden, Vildhjarta has become an institution of omission. From their origins, they were unafraid to embrace the untraditional. Since dropping a minute of new live music in 2016, the band's focus has almost entirely been on the new album, "mĂĄsstaden under vatten" that was finally released October 15th, 2021, with drummer and now noted producer, Buster Odeholm (also known for his work with Born of Osiris, Shadow of Intent and guitar for Humanity's Last Breath amongst others) heavily involved in the production, mixing and mastering of the music. While working on "mĂĄsstaden under vatten" the band also revamped their two first releases. Buster Odeholm comments: "Before I joined Vildhjarta they were my favourite band. However, I always felt the production could be a lot better and serve the songs a lot more. After joining I asked for the files from those albums to be able to try my own approach. I've re-programmed/produced bass and drums from scratch. For producing the drums on 'Thousands of Evils (forte)' I got some help from Chris George from Sworn In. I've also remixed and remastered both albums. This has been going on a long time and a lot of remixing has been done as the years have gone by, but now it's finally time to release it.".
back to top