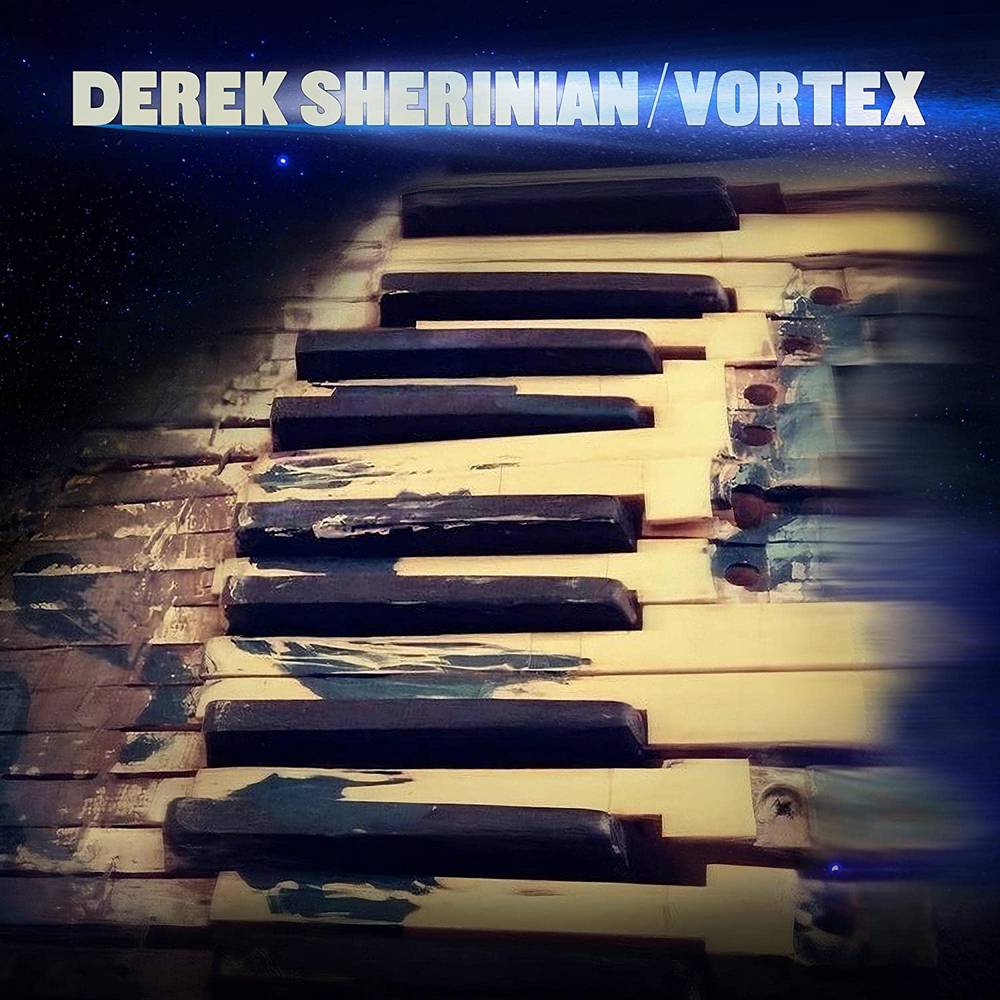 With a diverse discography that puts even the hardest working musician to shame, he has spent more than thirty years building a reputation as the go-to for those serious about the keys on their record, at the same time releasing a string of solo releases, each one more accomplished than the last. Starting with 1999's Planet X, his most recent release was 2020's The Phoenix, his first in nine years and reestablishing him as a force to be reckoned with in the solo arena. In 2022 he returns with the mighty Vortex, eight tracks built on his signature chameleonic sound that blends rock with elements of funk, prog, and jazz, which he started writing even before The Phoenix was finished. "Vortex is a continuation of The Phoenix," he states. "However I feel the composition is stronger on the new album, and I would describe it as a modern day 70s style fusion record, but with newer heavier tonality."
back to top