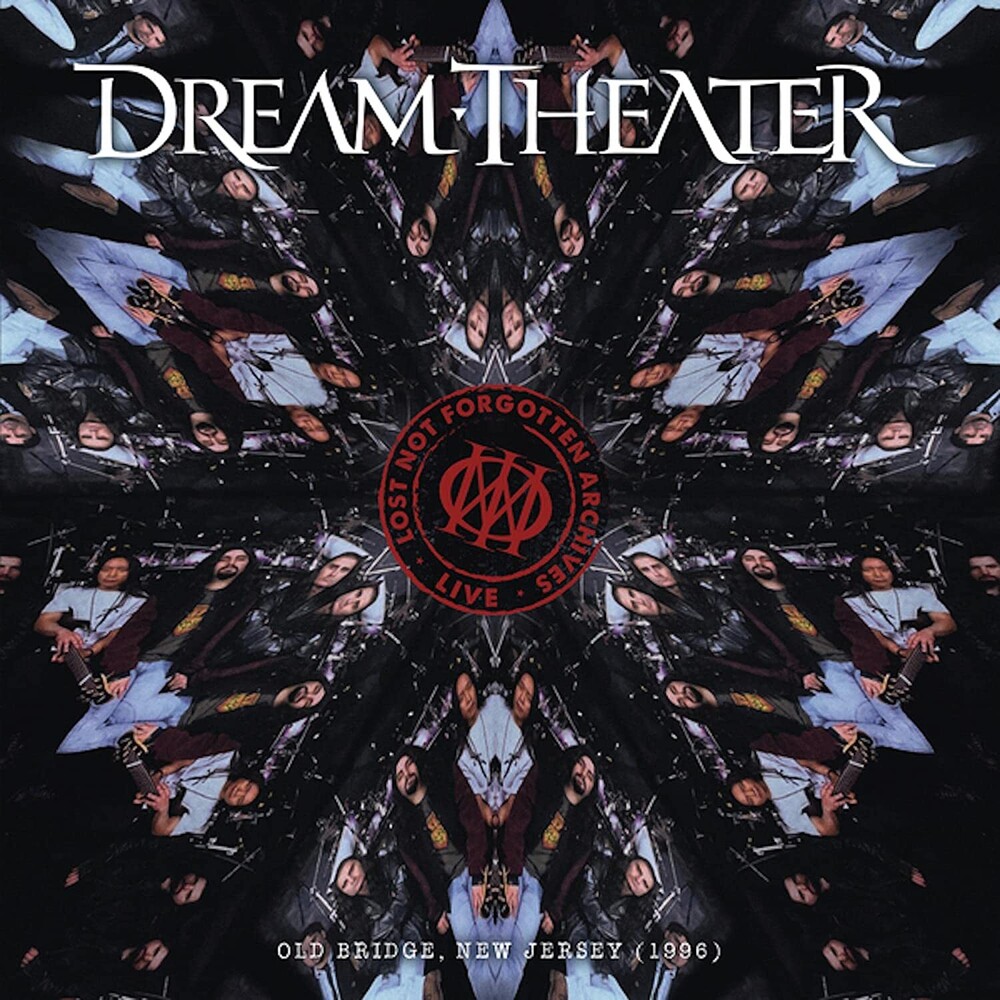 Two CDs. Originally released in 2006 on YtseJam Records, 'Old Bridge, New Jersey (1996)' contains an entire show from Dream Theater's brief 'Escape from the Studio' tour that took place prior to the release of their 1997 album, 'Falling Into Infinity'. Featuring early versions of tracks that would end up on that album, including 'Peruvian Skies', 'Lines in the Sand' & 'Burning My Soul', as well as several selections from the 'A Change Of Seasons' suite.
back to top