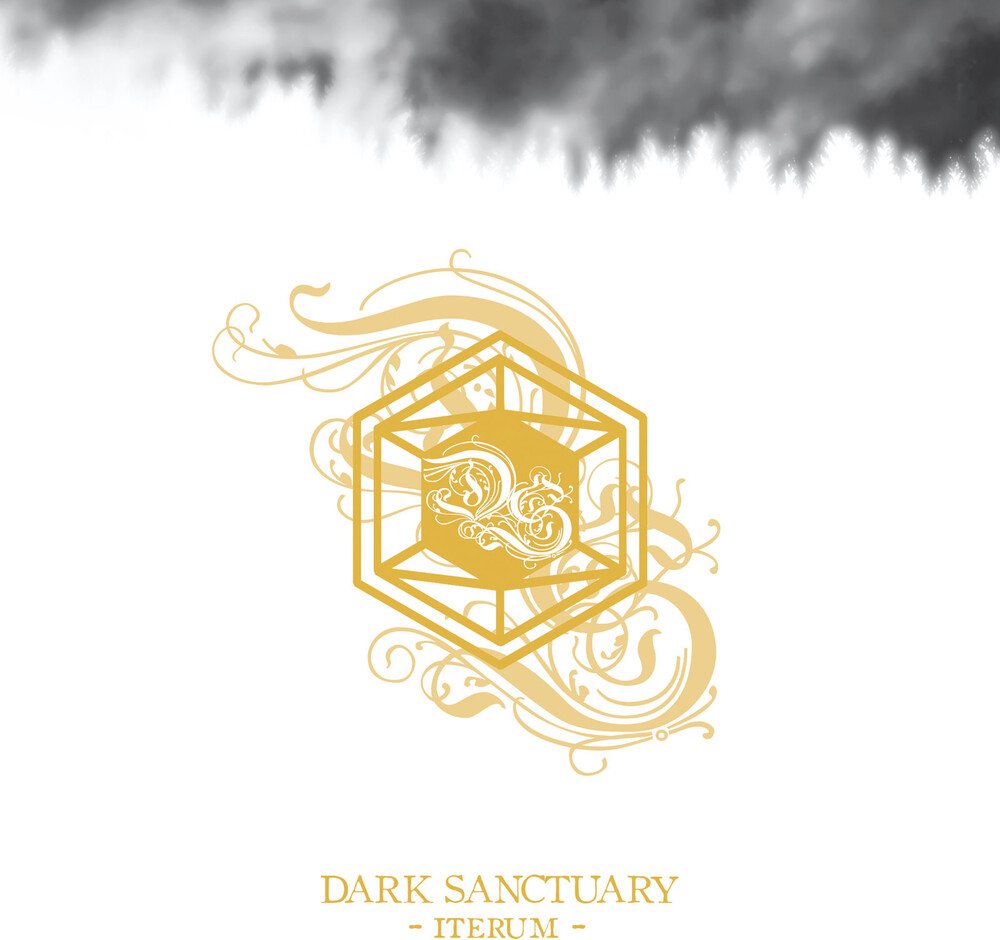 It is truly surprising, over a decade later, to witness Dark Sanctuary notorious alchemy made of stunning vocal textures, neo-classical and acoustic sounds. Iterum is now released digitally, but the essence of a band who has taken the first and most important steps in the late 90'scannot do without a physical release, so we are releasing it in early 2022 as a vinyl/CD in a joint formats release.
back to top