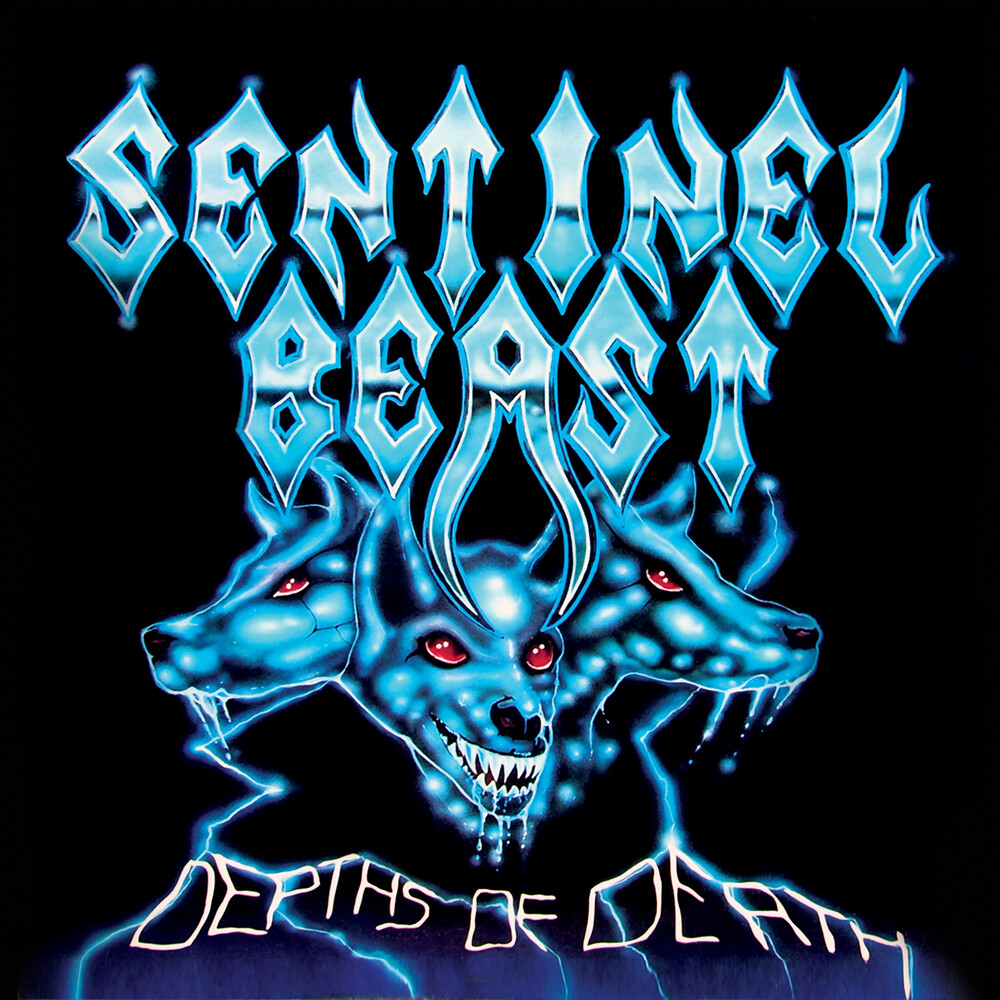 Discovered by Kerry King of Slayer, the band recorded and released the influential "Depths Of Death" album on Metal Blade Records in 1986. "Depths Of Death" was produced by Bill Metoyer (Slayer, Omen, Trouble, Sacred Reich and many more). So it is finally time to Re-Release this gem and make it available. THIS is a piece of music history.
back to top