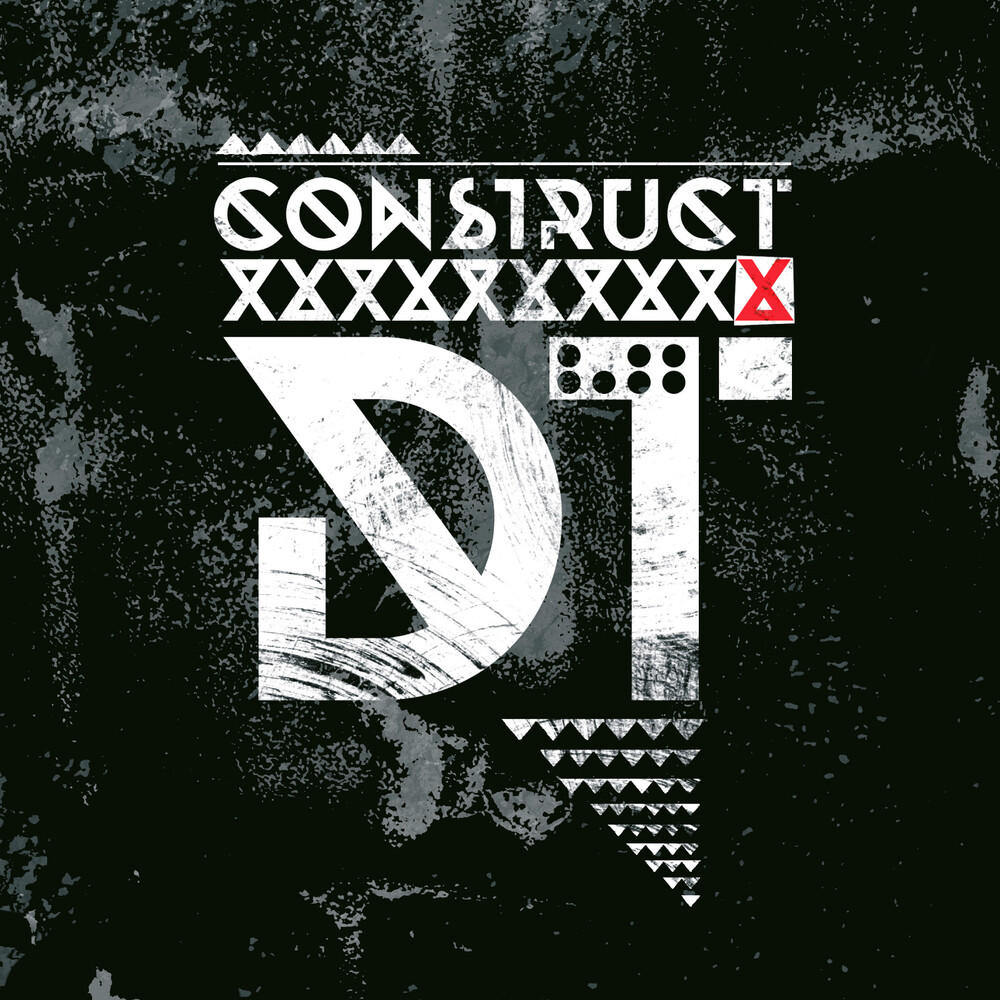 Innovative, atmospheric change... With their tenth studio album "Construct", the then spearhead of Swedish melodic death metal Dark Tranqullity are heaviely struggled. The band suffered from writer's block in the run-up and also disagreed for a long time about how the new album should sound at all. In the end, a quite extraordinary album was created directly in the studio, on which above all many small details, different moods and a sound-based atmosphere were in the foreground. Many die-hard fans, expecting a melodic death metal milestone, were alienated by the more experimental tones of the album and so it quickly fell out of focus among purists. In retrospect it has to be said: unjustified, because it has an emotional depth that perfectly reflects the mood in which the band found themselves in the run-up to the creation process. So "Construct" is ultimately 100% a Dark Tranquillity album that is worthy of being put in perspective and duly considered again in 2022
back to top