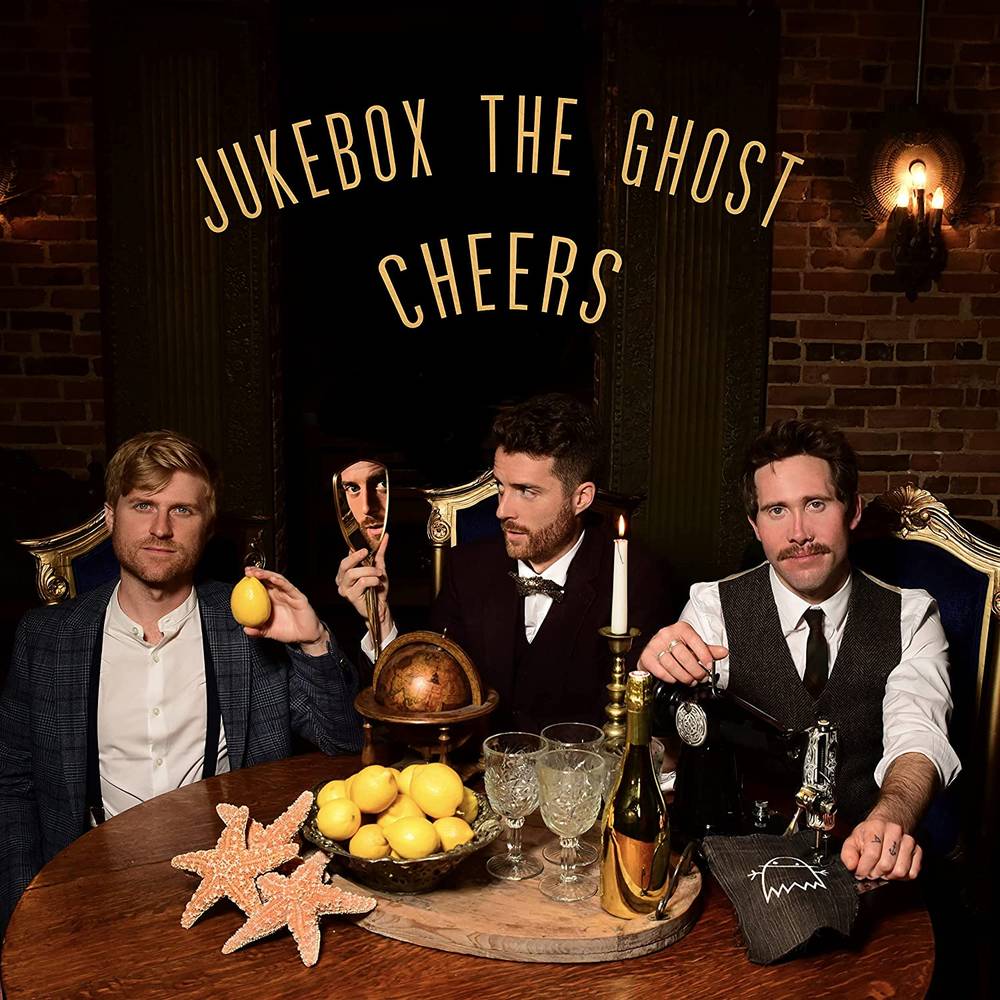 2022 release, the sixth album from piano pop trio Jukebox the Ghost. The self-produced album is full of catchy and clever pop songs with theatrical undertones. Cheers is an arena-sized, ebullient toast to surviving and thriving in the face of hard times, conjuring up 70's Queen and McCartney-styled song suites, without sacrificing any modern punch. The recording process began in Brooklyn during the beginning of the pandemic and continued throughout, with the band self-producing and quarantining together for six months to make the finished product - by far the longest stretch of time the band has spent in the studio working on a LP to date. The effort is palpable; motifs appear and re-appear in interstitial tracks that segue into standalone pop songs, implying a larger thematic architecture that borders on a concept record without being overwrought. On Cheers, Jukebox The Ghost combines their memorable choruses, cheerful melodies, and Freddie Mercury-esque vocals with the hip-hop-influenced energy of Twenty One Pilots, the modern piano balladry of Andrew McMahon, and the joyful energy of Walk The Moon. By almost any measure, it's their most ambitious and cohesive creative effort to date.
back to top