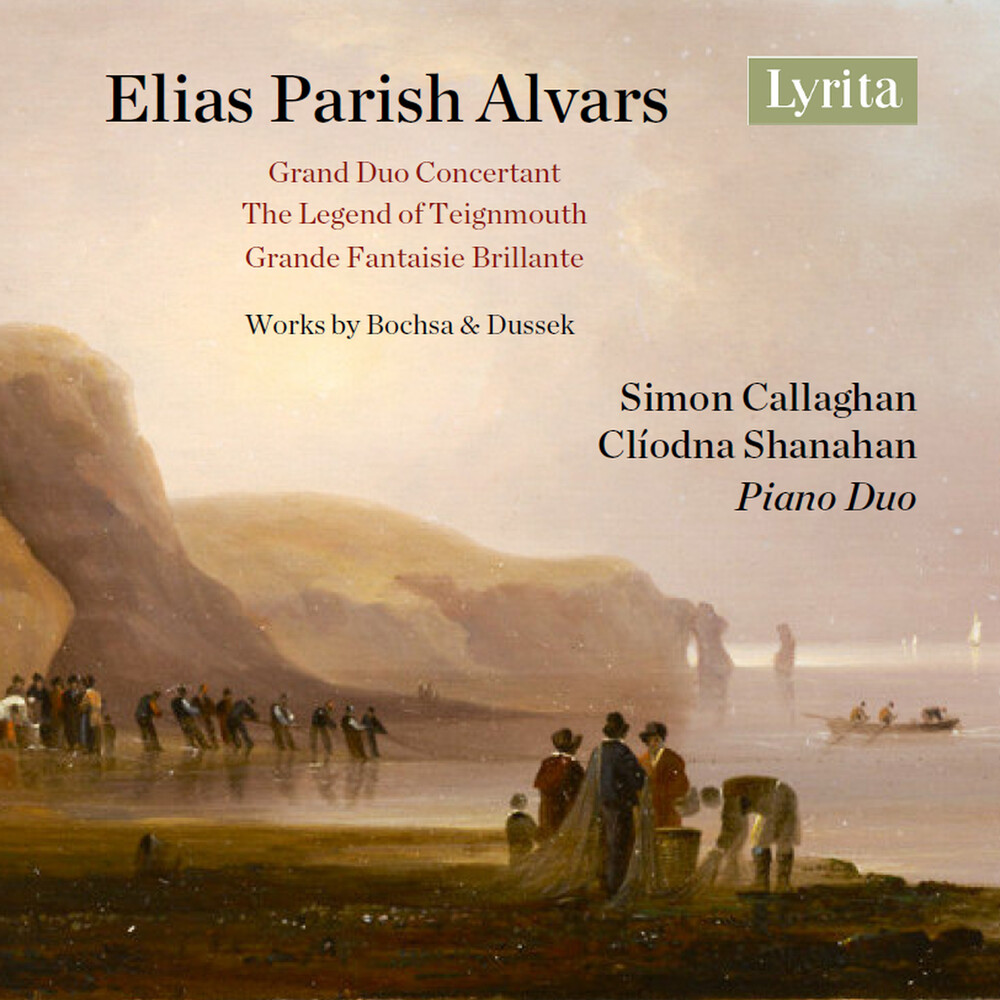 The story of Elias Parish Alvars (1808-49) is a journey from obscurity, ascending to something of an international celebrity. He was dubbed 'the Franz Liszt of the harp' by none other than Hector Berlioz (1803-69), who was repeatedly spellbound by concerts Alvars gave in Germany. This sorcerer of the harp (and equally phenomenal pianist) received patronage from the aristocracy and royalty of Europe throughout his short-lived career. A favorite artist at the internationally-renowned Husum Festival of Piano Rarities in Germany, Steinway Artist Simon Callaghan's recent sell-out recital drew praise from audience and critics, with the Frankfurter Allgemeine Zeitung describing his "cleverly curated recital full of discoveries" (VAN Magazine) as "technically brilliant". Callaghan's current repertoire includes over fifty concertos, highlights of the standard solo and chamber works of the 19th and 20th centuries, and much that is rare and unexplored. One cornerstone of Callaghan's work is his commitment to British music, and he has recently begun a projected series with Lyrita, presenting world premiere recordings of British concertos with Martyn Brabbins and the BBC National Orchestra of Wales. Irish pianist ClĂ­odna Shanahan is much in demand internationally as a soloist, chamber and orchestral musician. She performs regularly with London Sinfonietta, London Philharmonic Orchestra, Britten Sinfonia, and the Orchestra of the Royal Opera House, Covent Garden. Her great passion for 20th century and contemporary music has led to many composer-collaborations, world premiĂ¨res and first recordings.
back to top