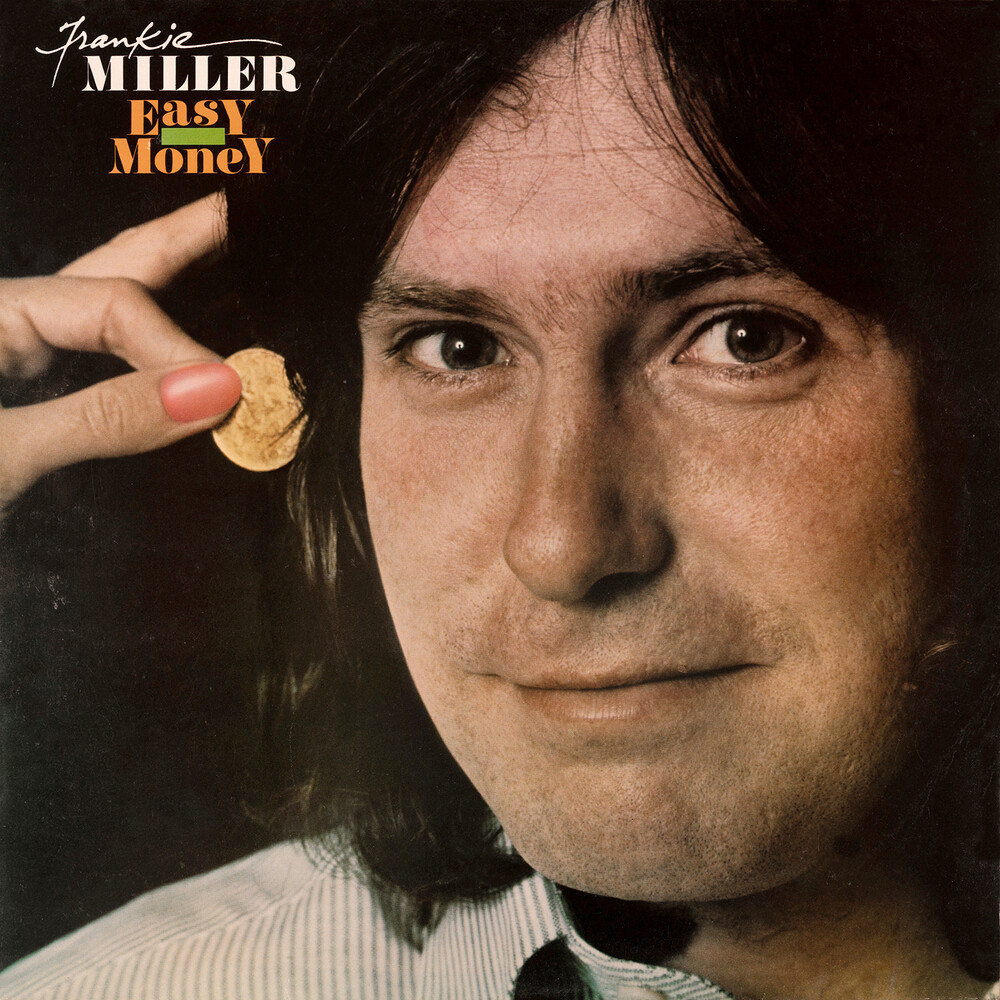 Fully Remastered Audio / Album # 7 from Frankie and his amazing voice / Produced by David Mackay (Kim Carnes, Bonnie Tyler) / Includes 'Why Don't You Spend The Night ' & 'Cheap... Thrills' plus 5 Bonus Tracks / 16 page full-colour booklet, 4,000 word essay with new interviews, enhanced artwork & previously unseen photos - Frankie Miller'S previous album had provided the Glaswegian born singer songwriter with a major hit single in 'Darlin' but it also presented a major conundrum. The vibe of the album leaned towards a mellower, perhaps even a pop direction, something that was totally incongruous with his persona and ambition. Frankie was a unique vocalist with a roughhewn voice that conjured up vignettes of a tough life lived with fearless abandonment. Having developed an in-concert reputation that would be the envy of many a soul and blues singer, his musical direction had not been made progressively clearer with each passing album as they embraced different styles. 'Easy Money', Frankie's seventh album, was if anything a return to his roots. It was recorded in Nashville by a cabal of players known as the Hitmen, who also doubled as producers. The results were impressive, allowing Frankie to flex his muscles and voice with complete authority. The songs were on-point and focussed giving the record a cohesive vibe. Even the ballads sounded far more assured than on his previous album and the production, although contemporary, was rooted in a far more organic space bringing out the best of both worlds. Of course, any committed Miller fan would want to seek out the songs that ring with immediate hooks and for those we need only to look at 'Cheap... Thrills', 'So Young, So Young', and the superbly soulful and funky 'Gimme Love'. These are songs that ooze class but have inbuilt heft that root them in the kind of scene that Frankie had earlier occupied in clubs and pubs. A tremendous achievement.
back to top