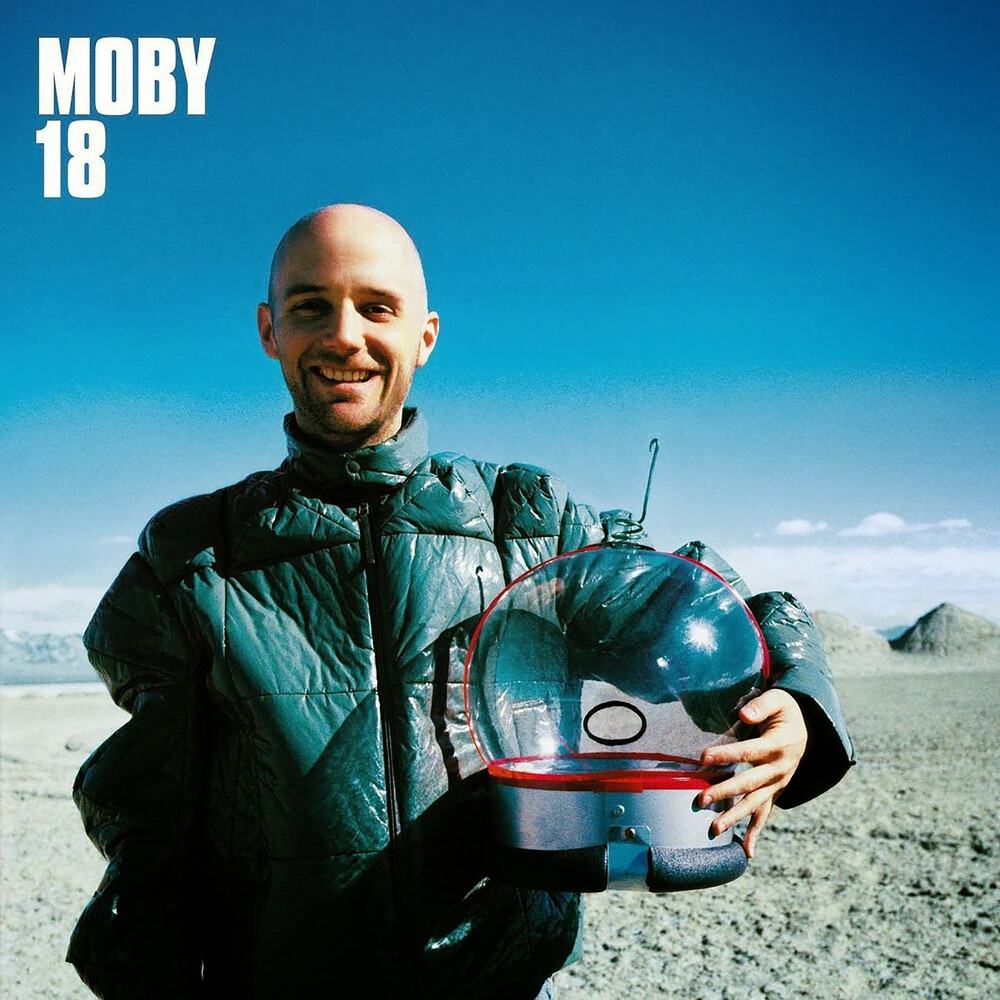 Double vinyl LP pressing. 18 is the sixth studio album by electronica musician, songwriter, and producer Moby, originally released in 2002. After the unexpected commercial and critical success of his previous album, Play (1999), Moby started to write songs for a follow-up during it's supporting tour. He started work on the album at it's conclusion in December 2000, using fewer samples than before. Guest vocalists include Azure Ray, MC Lyte, Angie Stone, and SinĂ©ad O'Connor.
back to top