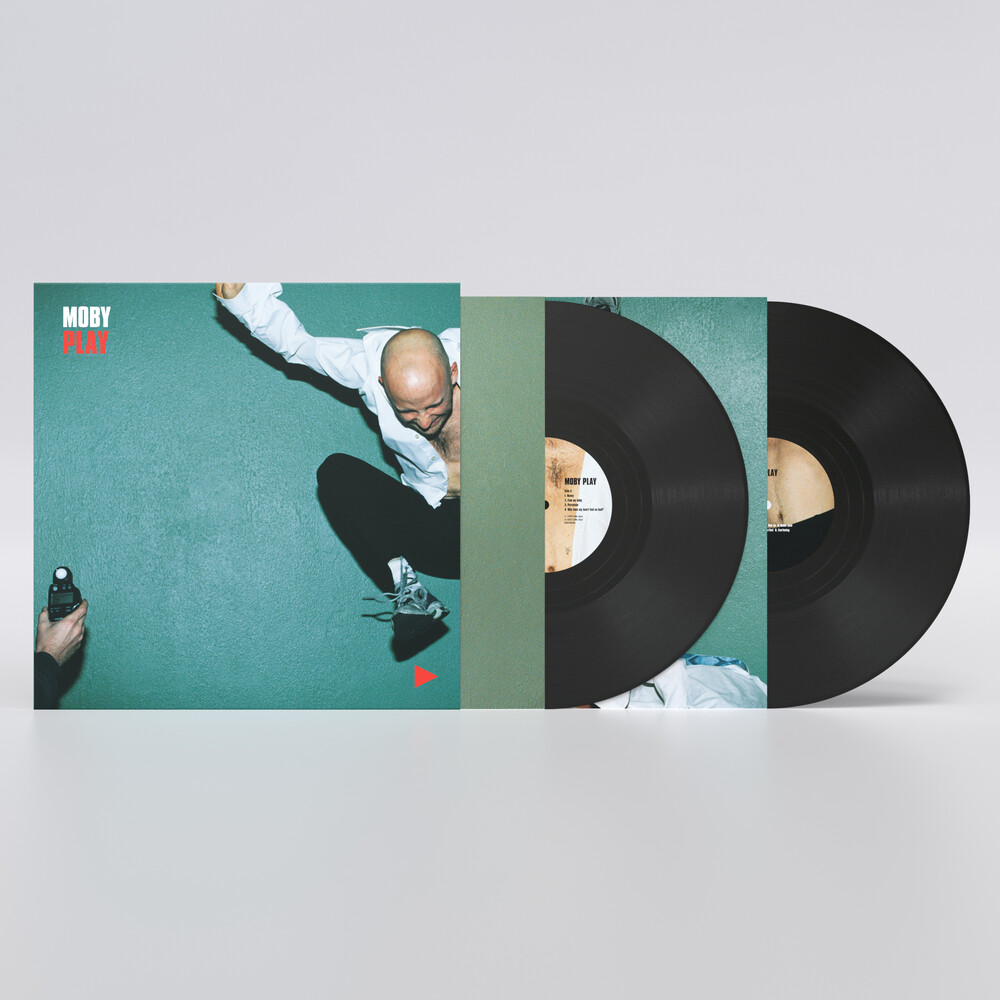 Double vinyl LP pressing. Play is the fifth studio album by electronic musician Moby, originally released in 1999. Moby's goal for Play was to return to this style of music, blending downtempo with blues and roots music samples. Originally intended to be his final record, the album was recorded at Moby's home studio in Manhattan, New York. Play was both a critical success and a commercial phenomenon. The album introduced Moby to a worldwide mainstream audience, not only through a large number of hit singles that helped the album to dominate worldwide charts for two years, but also through unprecedented licensing of it's songs in films, television shows, and commercials. Play eventually became the biggest-selling electronica album of all time, with over 12 million copies sold worldwide.
back to top