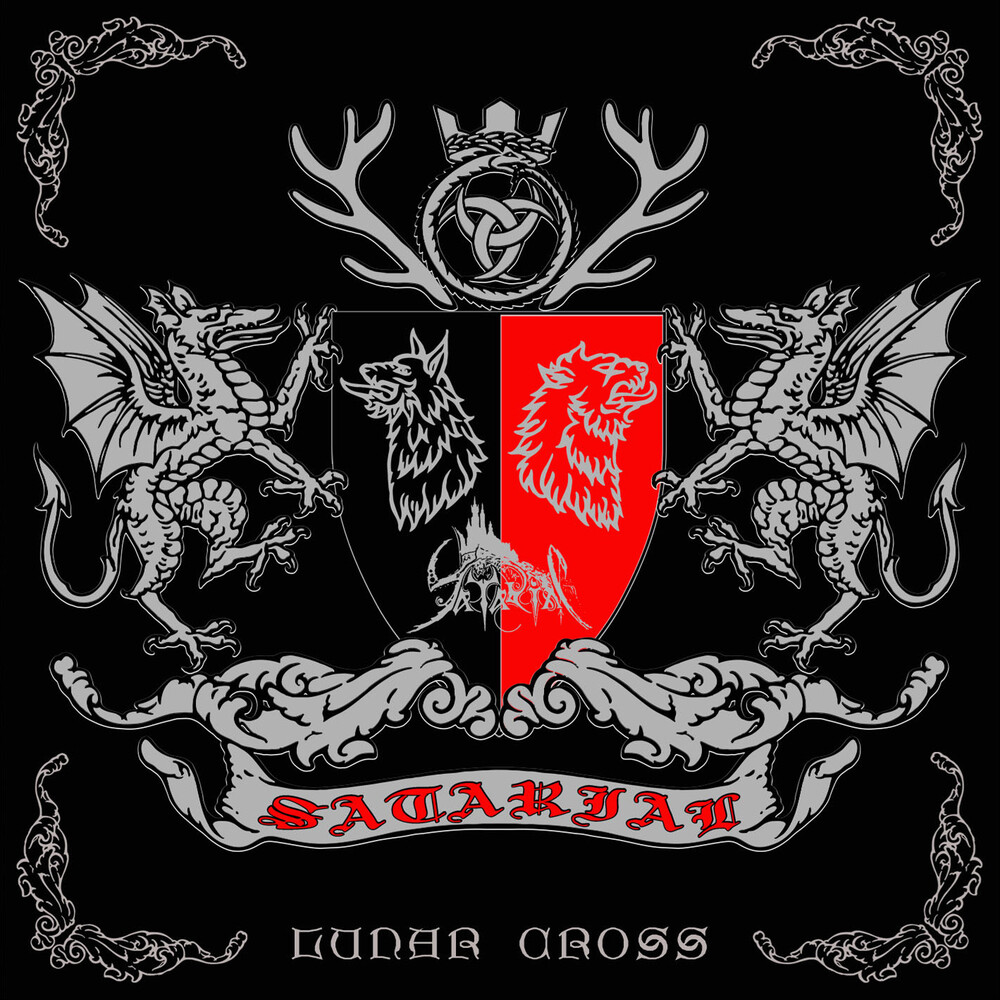 Re-release of the 6th album of Russian black/folk metallers Satarial!Russian black metallers SATARIAL, began back in 1989 and since then they released 7 full-length studio albums. This is their sixth album, re-release, it was officially released back in 2014. Here the band mixed once again black metal with folk and traditional Russian sounds, using unusual metal instruments, like flute etc.
back to top