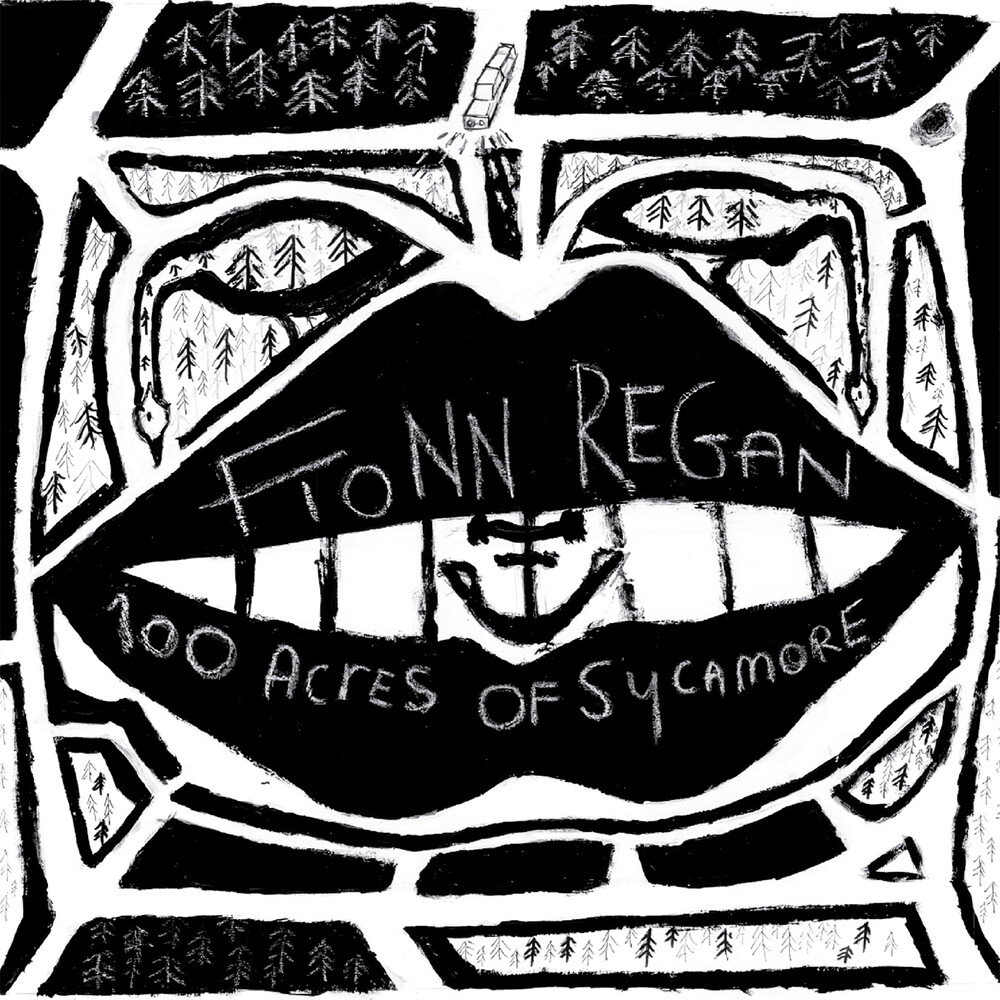 Originally released in August of 2011, 100 Acres of Sycamore is the third studio album by Irish singer-songwriter Fionn Regan. Unlike his 2010 sopohmore album, The Shadow of an Empire, which featured mostly rock songs, 100 Acres of Sycamore features a string section and has an acoustic aesthetic that more closely resembles to his 2006 debut, The End of History. In celebration of it's 10th Anniversary, the album is available once more on LP from Heavenly Recordings.
back to top