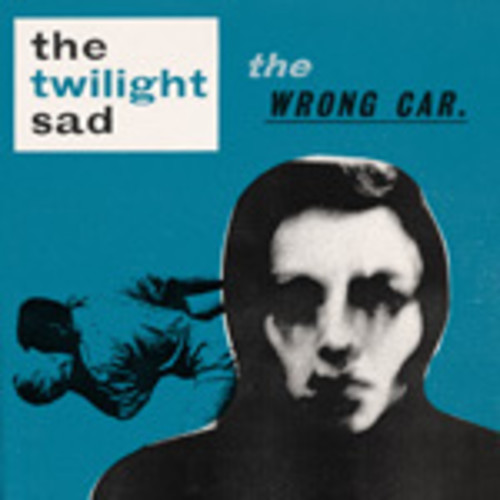 The Twilight Sad's The Wrong Car EP is available on vinyl for the first time since it's initial release in 2010. It features "The Wrong Car" and "Throw Yourself In The Water Again", both taken from the original Forget The Night Ahead album sessions, but not completed to the band's satisfaction in time to be included on the release. Alongside that are two remixes from friends: Mogwai tackle album single "The Room" and Errors give album opener "Reflection Of The Television" a distinct makeover.
back to top