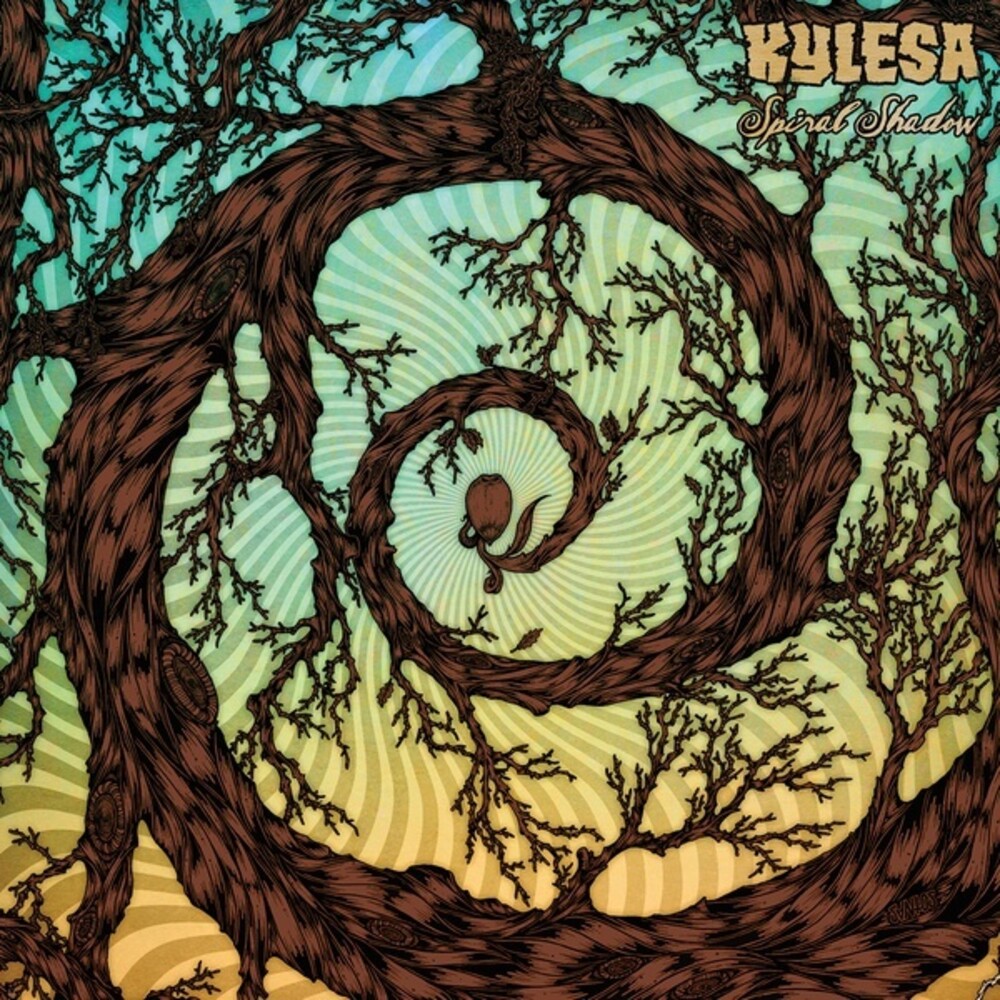 Limited brown colored vinyl LP pressing. Spiral Shadow is the fifth full-length album by American sludge metal band Kylesa. "A metal band to the bone, Kylesa stomp the clichĂ©s right out of psych-rock on Spiral Shadow. The Georgia band's new album, their fifth in less than a decade, is the next step in a pretty seamless evolution that's hidden increasingly complex (and catchy!) music behind an attack that still hits with the in-the-red rawness of hardcore." - Pitchfork.
back to top