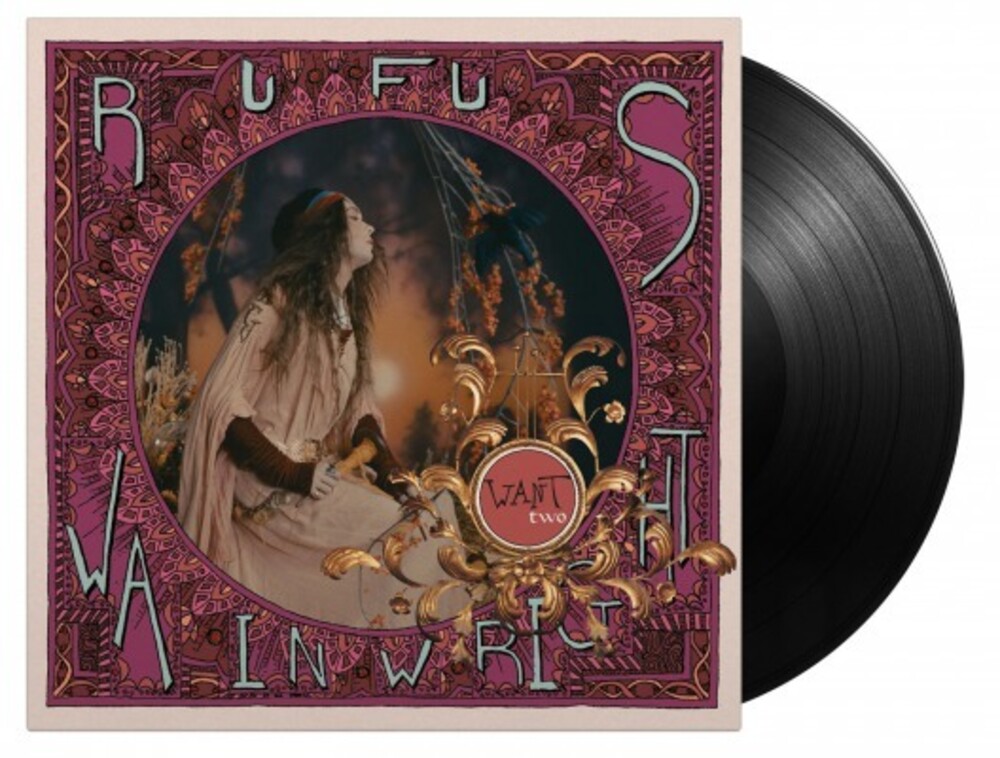 180 gram audiophile vinyl. Praised for his genuine originality, the American-Canadian Rufus Wainwright has established himself as one of the great male vocalists and songwriters of his generation. In 2004 he released Want Two, his fourth studio album. According to Wainwright himself, it is the darker sibling of 2003's Want One - it's subject matter concerned with "the world we live in" after Want One focus on the intensely personal.
back to top