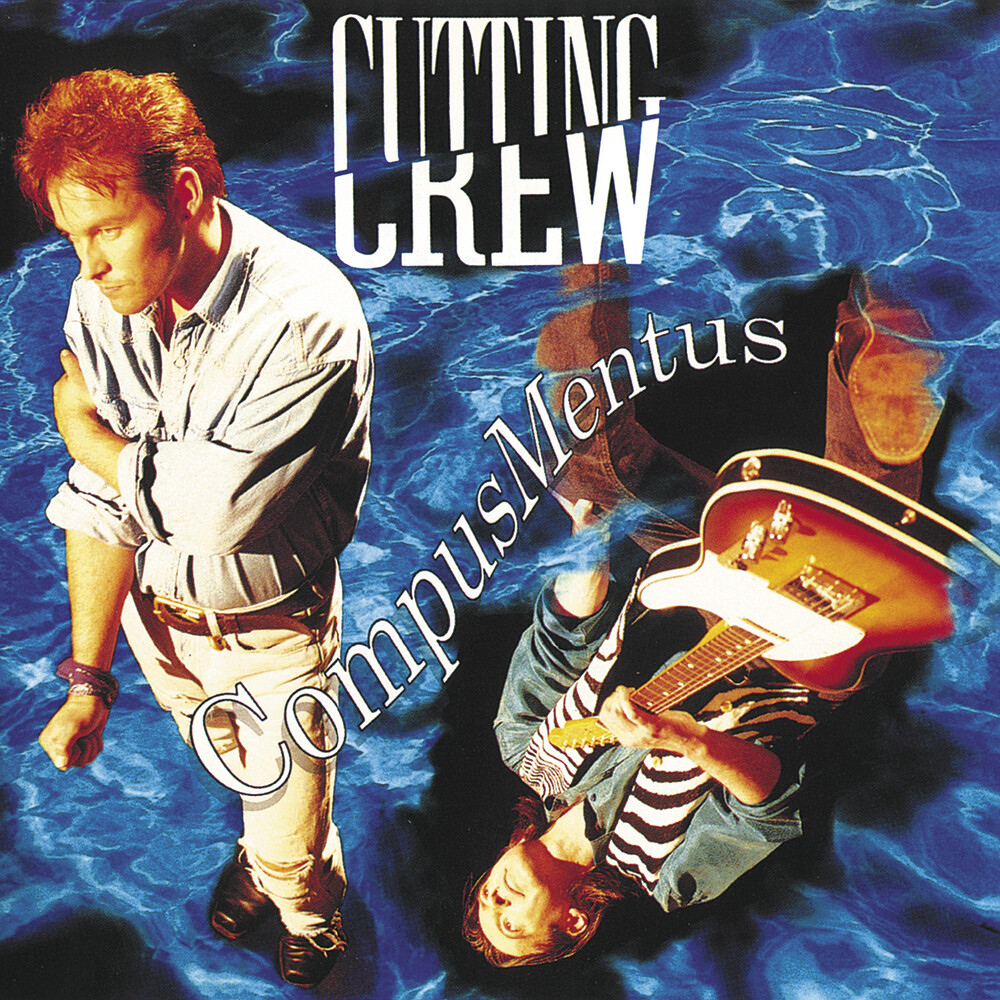 Cutting Crew was the brainchild of the English vocalist/guitarist Nick Van Eede and the late Canadian-born British guitarist Kevin MacMichael. Their 1992 album 'Compus Mentus' became the duo's third and final album together, as they decided to part ways as bandmates the next year which meant the end of Cutting Crew. Nick van Eede is an underrated song writer and he lays down his best lyrics on this effort. Standout tracks are "Frigid As England" written by Jeff Lowe, the plaintive "Sweet Auburn" and the darkly comic, "Don't Let It Bring You Down." The album spawned one single, "If That's The Way You Want It." After the break-up, MacMichael joined forces with Robert Plant and played on his 'Fate Of Nations' album.
back to top