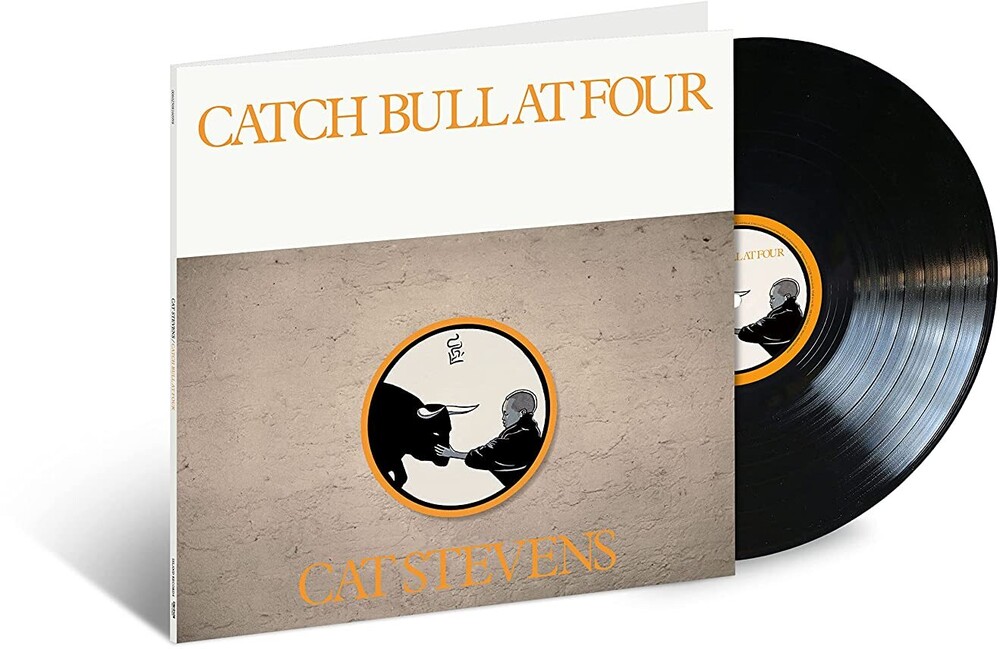 On it's original release in 1972, Cat Stevens' fourth LP on Island/A&M, Catch Bull At Four, spent three weeks at #1 on the Billboard 200, making it his biggest album of all time. To celebrate it's 50th anniversary, Island Records/UMe will reissue a newly remastered version of Catch Bull At Four. Presented on 180-gram vinyl LP in a gatefold jacket.
back to top