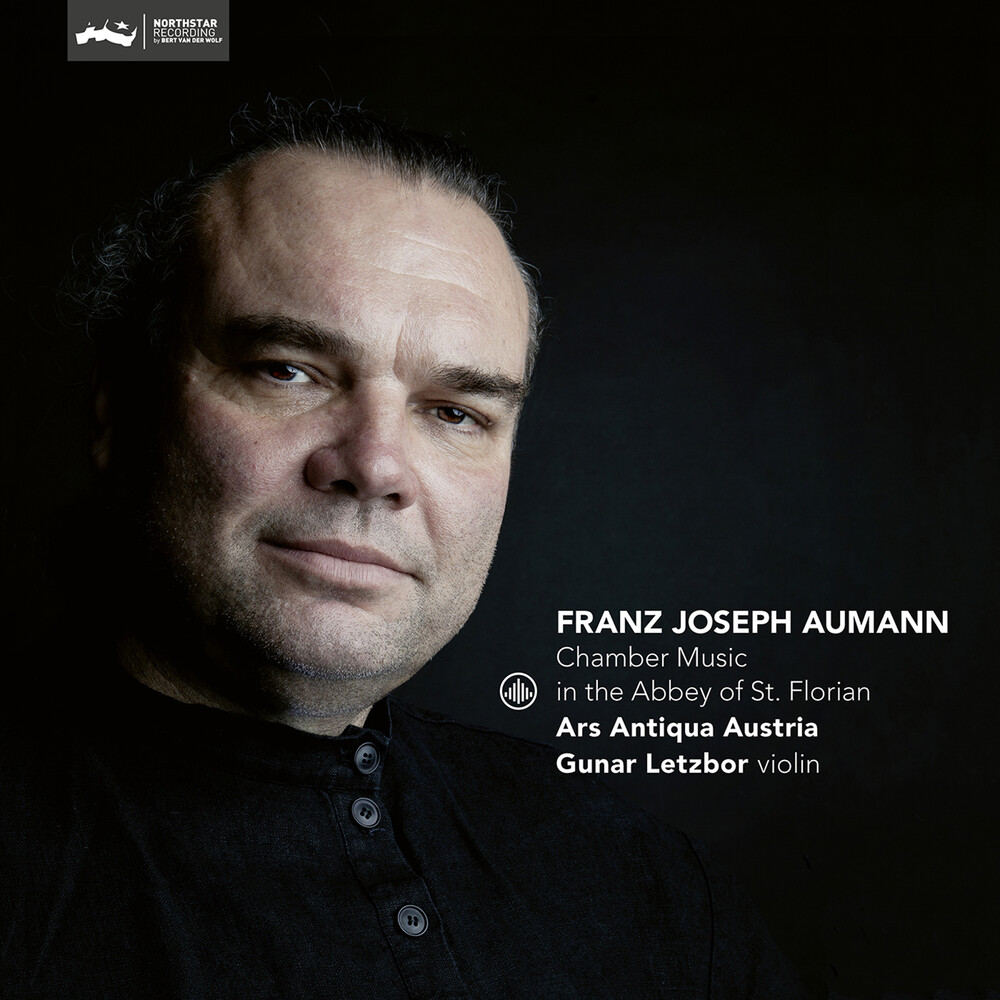 Gunar Letzbor writes: "Franz Josef Aumann was born in the Austrian town of Traismauer in 1728 and studied music in Vienna, where he came across many important musicians of his time. It has not yet been established why in 1753 he relocated to Sankt Florian. He must have been unusually talented, as two years later he became Regens Chori, one year before his ordination to the priesthood. From that point he remained in the service of the monastery until his death in 1797. He composed "entertainment" music of the highest quality - pieces that were played for the amusement of invited guests, on special occasions, or simply between the various courses of lavish banquets. In the archives of St Florian Monastery not many chamber works have survived - only a handful, but these are of outstanding quality. The quintets are remarkable. Here the master develops a particular style of chamber music: two violins are juxtaposed with two violas. Both groups of instruments have equal status and enter into a lively discourse. Aumann mastered all the compositional techniques of his time. We can, however, observe a particular preference for melodic lines reminiscent of the folk music that was practiced in the region. For contrast, we have added the Cassatio in D, where the radiant sound of a flautello bestows a special aura upon the music. The concluding Parthia in C where trumpets symbolize the divinity or a high social position. Aumann must have been extremely innovative, not worrying too much about any rules within his environment."
back to top