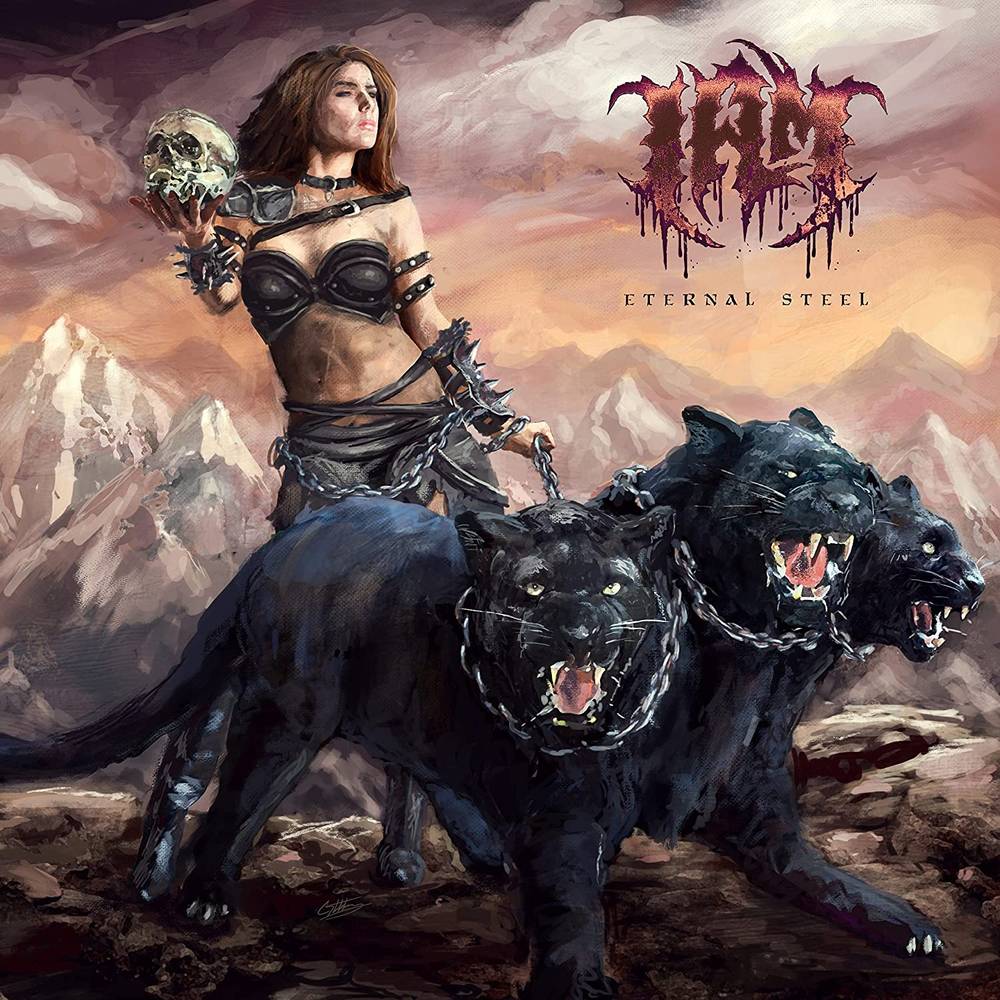 Across three full-length slabs of bludgeoning intensity and snarling rage, I Am put a Southern stamp and revitalized swagger into deathcore, a subgenre rarely as raw, energized, and diverse as this band. In the spirit of fellow Southern icons Pantera and newer Texan heroes Power Trip, I Am channel discontent and anger into empowering anthems, as likely to inspire a grueling workout as to incite the pit. Reminiscent of the combination of death metal heaviness and thrash metal speed found in the early catalog of Sepultura, I Am mine the heaviness of Morbid Angel and the dexterity of the Big 4 to create something groundbreaking of their own. Vocalist Andrew Hileman (who started the band in 2011), guitarists Tom Reyes and Chris Burgess, bassist Erik Rodriguez and drummer Ian Scott deliver their Texas Death in clubs, theaters, and festivals, with bands like The Acacia Strain and Kublai Khan. Eternal Steel, the quintet's debut for MNRK, combines the onslaught of the well-received Hard 2 Kill (2018) with the primal bite of Life Through Torment (2017) into a singular statement of intent. "We took what we did well on Hard 2 Kill to new extremes on Eternal Steel," notes Reyes. "It's faster than the last album, it's heavier than the last album, and it expands on every other aspect of our sound. 'Heavy' doesn't always have to mean 'slow.' Frequently for us, the faster parts are equally as heavy."
back to top