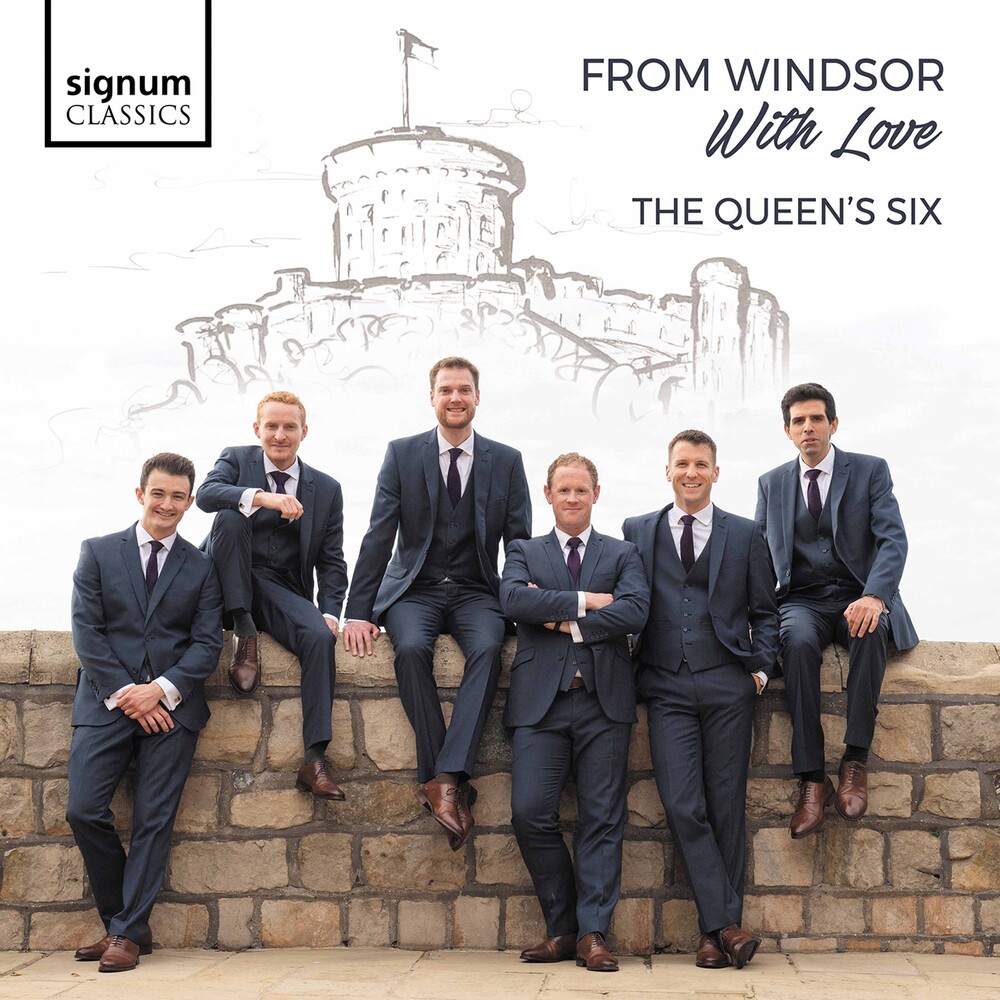 The Queen's Six return to Signum with a new album of romantic pop song arrangements. Conceived with US producer TJ Armand, the album of new a cappalla arrangements sets traditional classics such as Bob Dylan's Make you feel my love, and Young and Heyman's When I fall in love, next to more unusual songs such as Huey Lewis and the News' The Power of Love, and Limahl's Never Ending Story. Based at Windsor Castle, the members of The Queen's Six make up half of the Lay Clerks of St George's Chapel, whose homes lie within the Castle walls. The Chapel Choir, which consists of boy trebles and twelve professional adult singers, performs some eight services a week, as well as at private and state occasions, often before the Royal Family. In 2018, their duties with the Chapel Choir included singing for the wedding of Prince Harry and Ms. Meghan Markle, The Duke and Duchess of Sussex. In 2021, three members of the group's voices were raised at the funeral for His Royal Highness Prince Philip, The Duke of Edinburgh. Their repertoire extends far beyond the reach of the choir stalls: from austere early chant, florid Renaissance polyphony, lewd madrigals, and haunting folk songs, to upbeat jazz and pop arrangements.
back to top