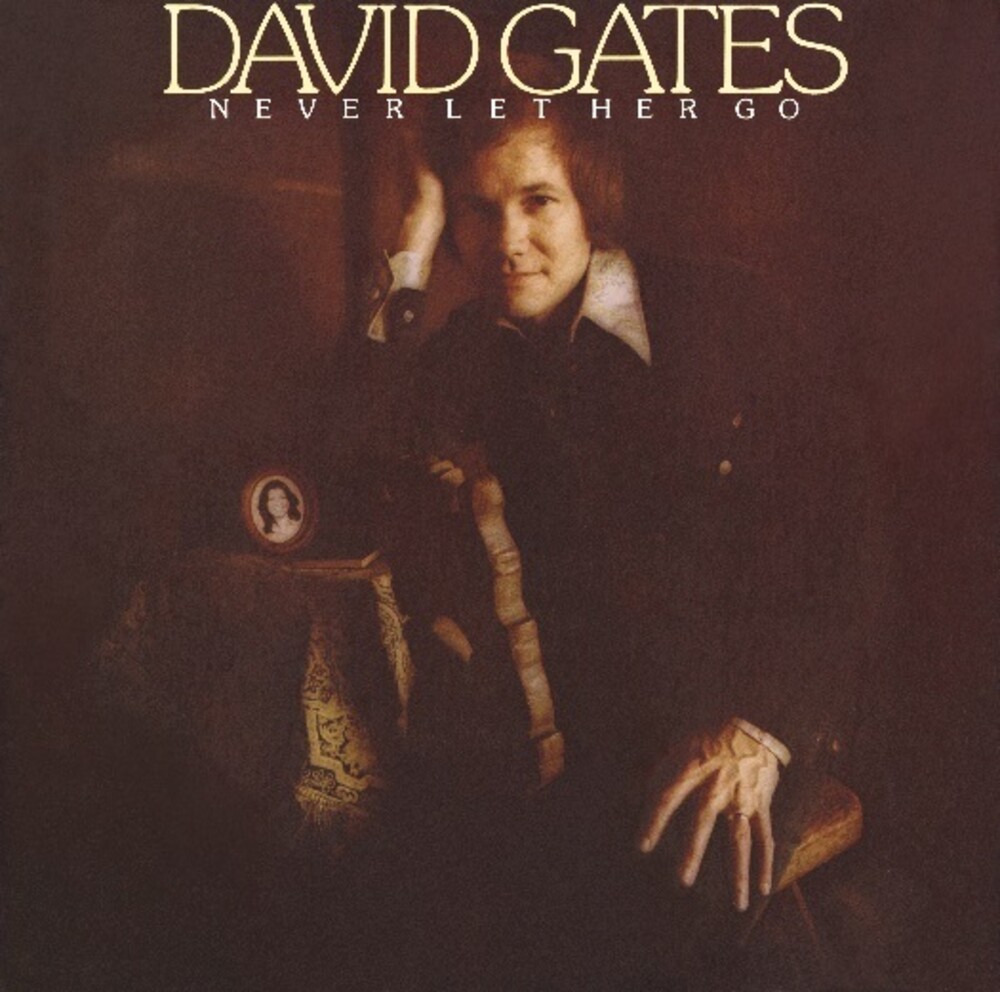 2008 reissue and worldwide CD debut of the 1975 album Never Let Her Go. David Gates is best known as the leader of the group Bread. After Bread dissolved, he issued a number of fine solo albums. This album reached #102 on the Billboard chart. The title track was released as a single and reached #29 on the Hot 100 chart and #3 on the Adult Contemporary chart. Wounded Bird Records.
back to top