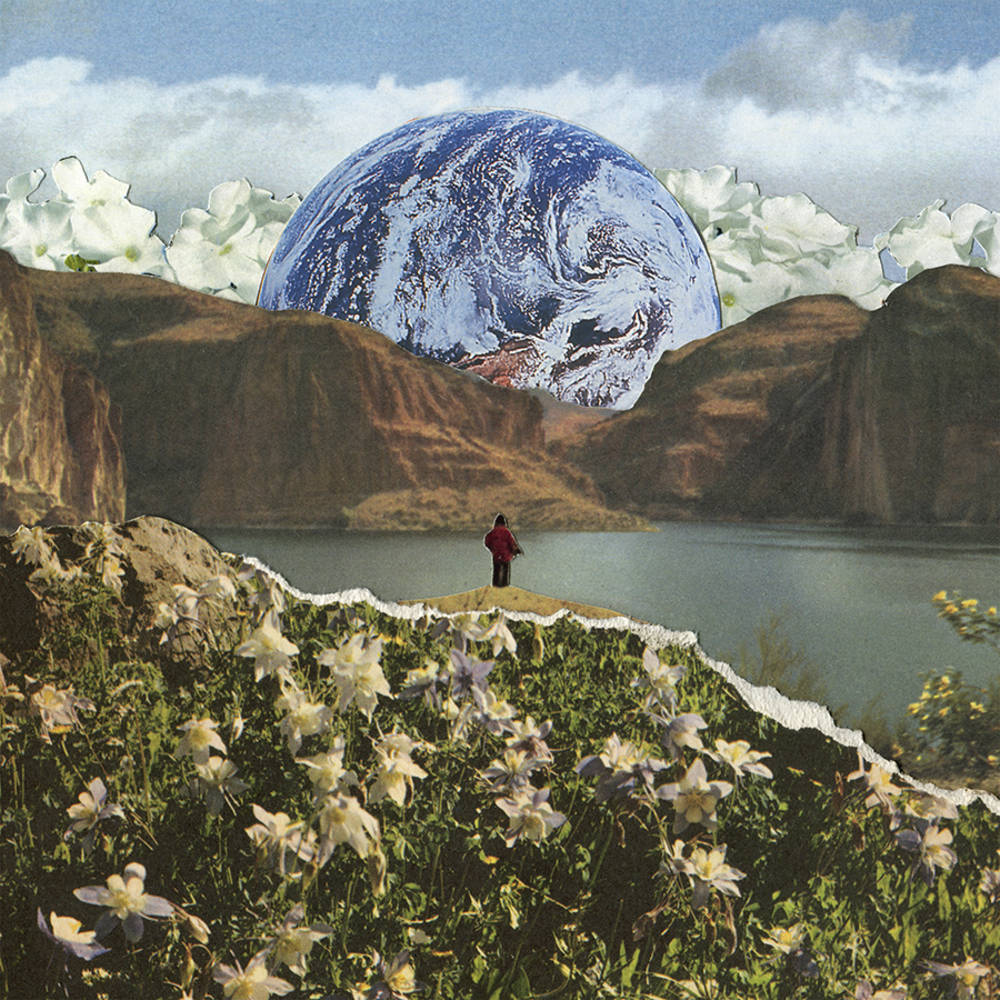 2022 release. River Whyless are a neo-traditional folk quartet from Asheville, North Carolina who bring a dose of folk-rock and an artful approach to their songwriting and arrangements. The lineup consists of Ryan O'Keefe (vocals/guitar), Halli Anderson (vocals/ violin), Daniel Shearin (bass/harmonium/vocals), and Alex McWalter (drums), with O'Keefe, Shearin and Anderson taking turns on lead vocals. After forming in 2009 and touring the U.S. and Canada as they prepared material, River Whyless made their home studio-recorded debut with A Stone, a Leaf, an Unfound Door, which was self-released in 2012. It was followed by an eponymous EP on the Backwoods Nation label in 2015. Their second full-length, We All the Light, arrived via Roll Call in 2016 and featured production from Horse Feathers' Justin Ringle. A 2017 single, "Hold Me to Ya," was released to benefit the Wildlife Refuge Association. Later that year, they offered a politically charged cover of Creedence Clearwater Revival's classic "Fortunate Son." Preceded by the singles "Van Dyke Brown," "Born in the Right Country," and "Motel 6," River Whyless released their third full-length, 2018's Kindness, a Rebel. Now releasing long awaited followup album "Monoflora."