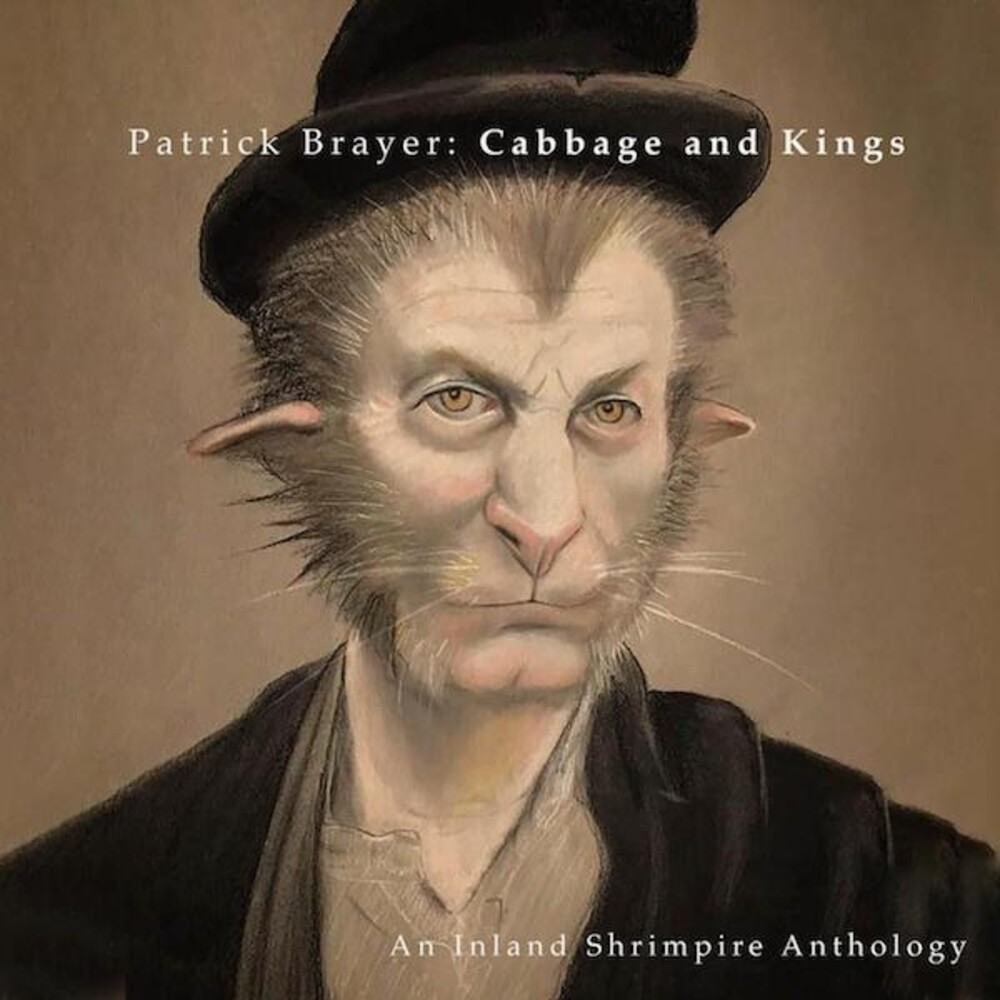 Patrick Brayer made a name for himself in 1979 with his debut record Cold Feelings. That record is a mix of idiosyncratic high and low desert howl, which would quietly serve as a cornerstone for the Americana sound, it's fiddle and banjo marrying Brayer's unique singing and literary songwriting skills. Twenty years after that release, his second album, Catholic And Western Fabuli, was issued on Ben Harper's short lived record label, Inland Empire. Fast forward twenty years from there to get to here, his third record-that is a white lie of sorts, as there are sixty other records available digitally in his Secret Hits series, but strictly talking in the material world, this is his third release.Brayer might be little known to the general public but is well-known in songwriter circles, where his songs have been covered by a myriad of deep listeners including Alison Krauss, John Doe, Robert Plant, Dave Alvin, Alan Jackson, Chris Darrow, Michael Hedges, and a wealth of others. This latest release, a deeply personal and intimate album which has equal footing in the starkest of Shrimper releases and with latter great albums by Loretta Lynn, Charlie Louvin, Johnny Cash and Brayer's peer Howe Gelb, seeks to rectify Brayer's relative obscurity. For Cabbage And Kings, Brayer presents seven songs, starting off with the near ten-minute lead off-track, recorded in a solitary room by him, and finishes the record simularily with an equally stark song for his recently departed friend, Kaleidoscope's Chris Darrow. It captures the strengths of Brayer as a singer with his unique phrasing and playing to an internal clock that is more concerned with space than time. One gets them both. Cabbage and a King.
back to top