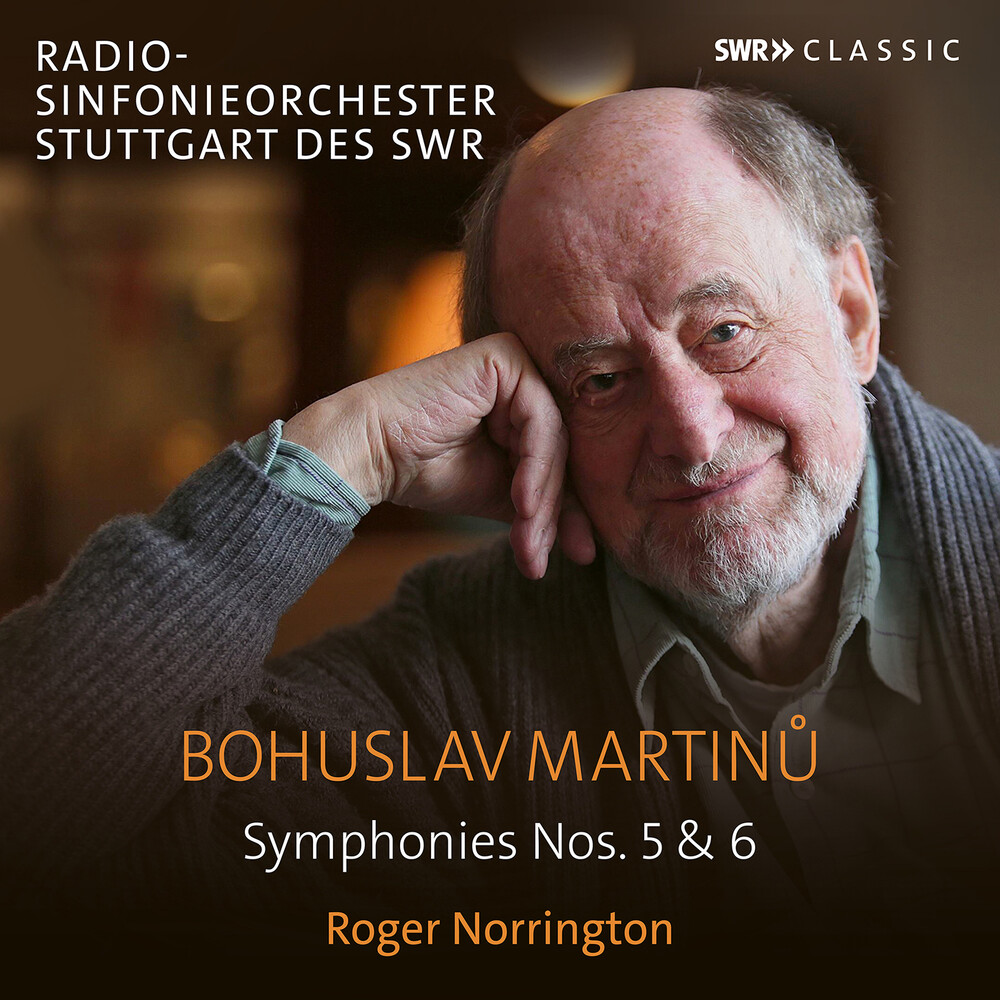 Bohuslav Martinu's six symphonies were composed between 1942 and 1953 during the composer's years in America. He completed the first five symphonies at the astonishing rate of one per year, although not at any artistic expense - years later, he described the Fifth Symphony as a 'well organized, organic, well ordered work' in an interview with The New York Times. A full seven years elapsed, however, before Martinu completed his Sixth. One of his 'unexpected' works, it took, quite unusually for him, two years to complete, and it's form proved to be a radical change from his previous symphonies. As he wrote to his friend SafrĂˇnek - 'I am about to create fantasias!' In November 2021 Sir Roger Norrington announced his retirement from conducting. From 1998 to 2011 he was chief conductor of the former Stuttgart Radio Symphony Orchestra (today the SWR Symphonieorchester), and during that time caused an international stir with what came to be known as the 'Stuttgart Sound' - a synthesis of historically-informed performance practice with the technical capabilities of a modern orchestra. Whether Mozart, Haydn, Bruckner, Brahms or Martinu, Norrington sought to recreate a faithful performance experience, adjusting the orchestra's size and seating plan, and creating an authentic sound without vibrato.
back to top