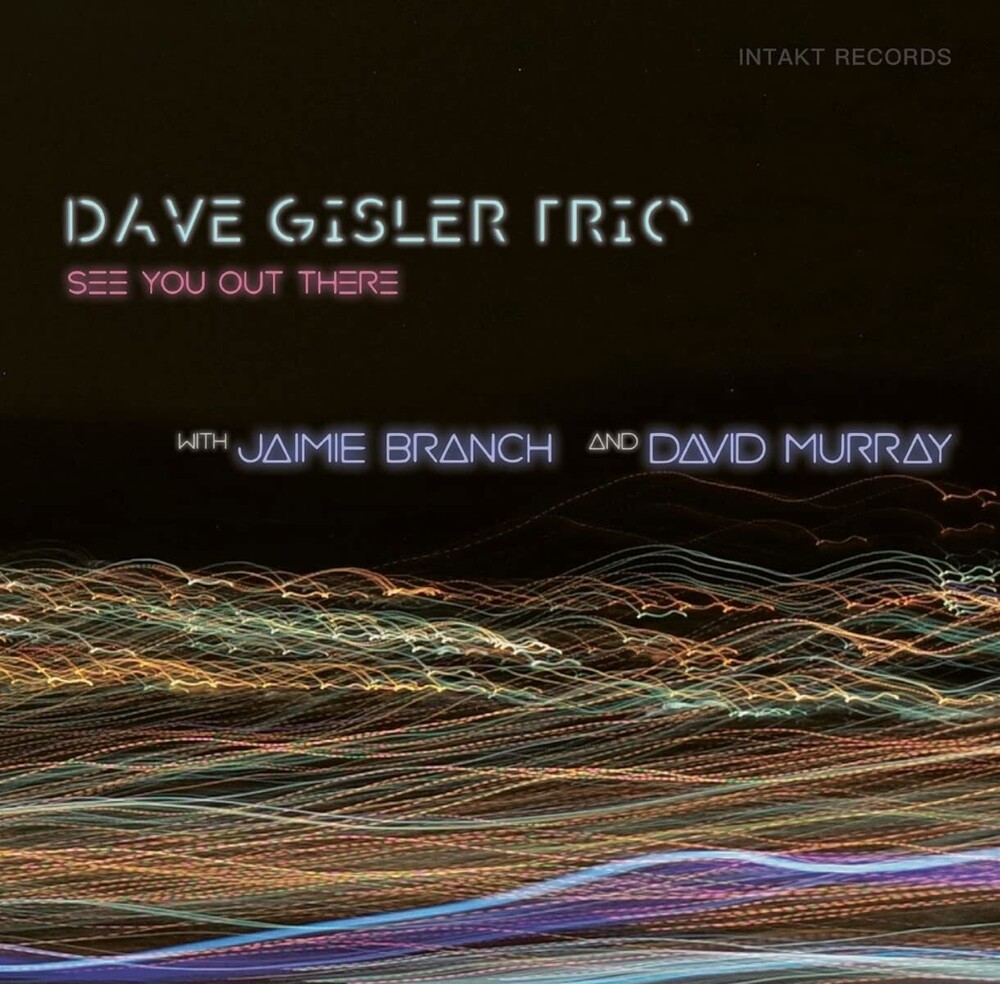 Two years after the acclaimed live album Zurich Concert, which featured trumpeter Jamie Branch, the Dave Gisler trio adds another guest for a studio album - the giant of modern jazz - David Murray. Just as the trio immediately hit it off with Branch, Murray is furiously integrated into the band's punchy music, with the presence of both the trumpeter and tenor saxophonist opening up the group's sound. The resulting body of sound, propelled by punkish energy and the driving force of rock, the free-form aesthetics of the sixties and the cadences of modern jazz, navigates into open musical realms. "But there's no doubt that as Branch's final note resounds, Gisler and his collaborators will soldier on driven by a need to make music together," writes Peter Margasak in the liner notes.
back to top