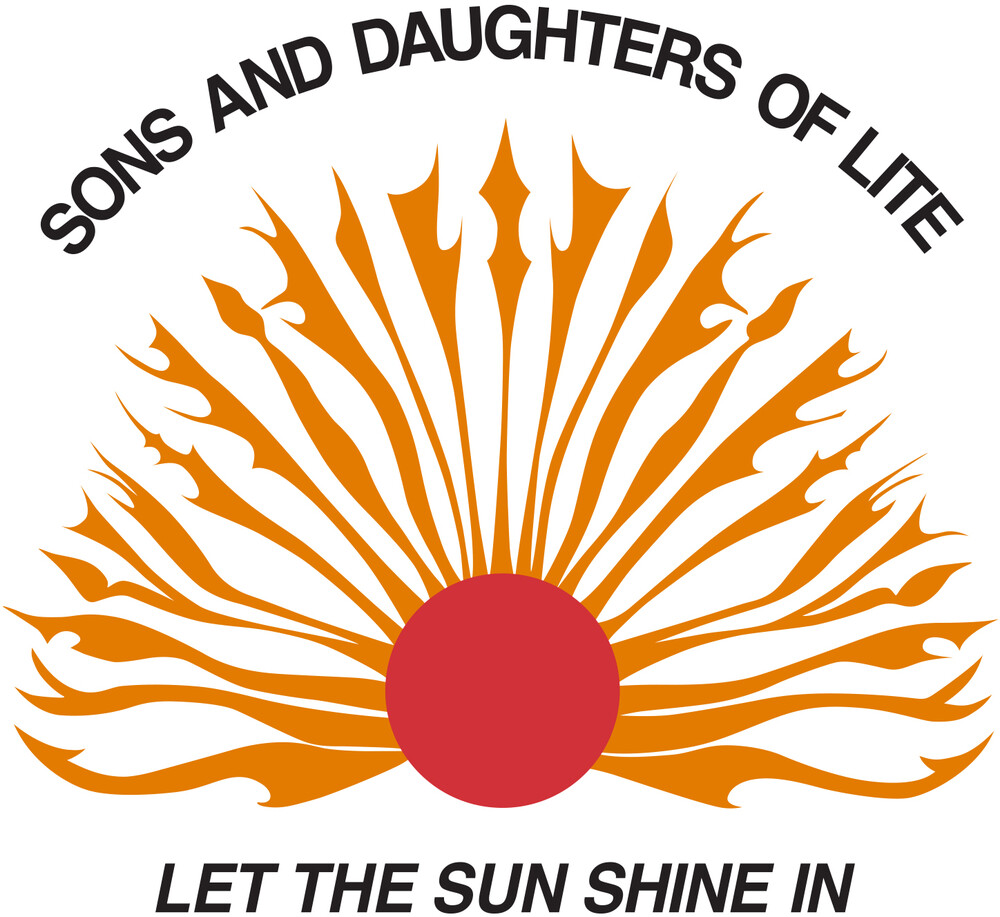 Formed in Oakland in the early 1970s, the Sons and Daughters of Lite recorded Let The Sun Shine In, their only LP, which has now achieved holy grail status among collectors. Let The Sun Shine In is a spiritual recording filled with soul, funk, jazz, and African percussion. The musical collective described themselves as a mix of African rhythms, Latin flavors, and Far Eastern textures. This album was virtually unknown to DJs and collectors until Michael McFadin's discovery in the late 80s. He then scoured the bay area and bought up multiple copies for his record store The Groove Merchant on Haight Street in San Francisco, many of which were bought from flea markets and the dollar bins of other shops. The outrageously funky title track became a jazz dance classic, courtesy of heavy radio and club play by top UK DJ and tastemaker Gilles Peterson.
back to top