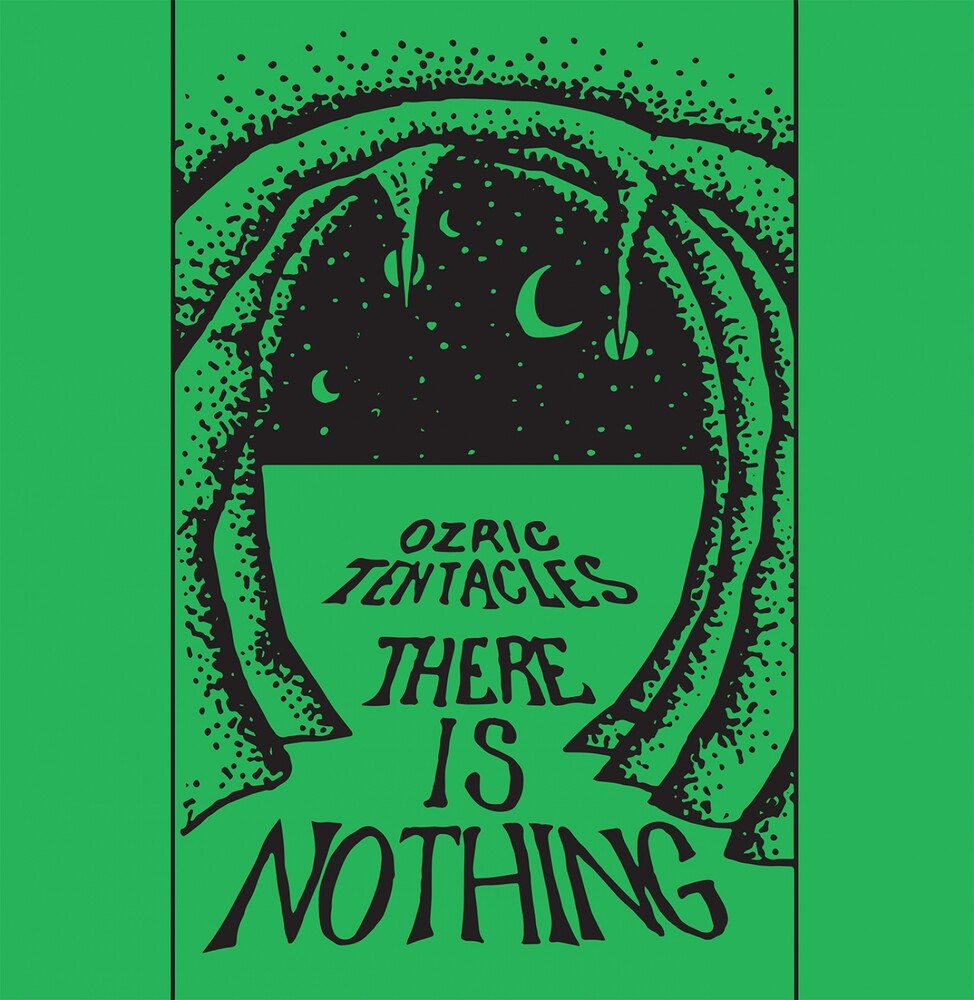 One of the most influential bands to emerge from the UK's festival scene, Ozric Tentacles formed during the solstice at Stonehenge Free Festival 1983 going on to become psychedelic staples at Glastonbury and other festivals. The creative vision of multi-instrumentalist Ed Wynne, the Ozrics' uniquely trippy soundscapes connect fans of progressive rock, psychedelia and dance music culture. A raggle-taggle, unpretentious assortment of punk-infused, dreadlocked hippies, the Ozric Tentacles wove psychedelic audio-tapestries that captured the almost dangerous musical diversity of the free festival scene, blending acid rock with dub, reggae, ethnic world music and electronic, jazzy experimentation. This was the soundtrack to the herb-fragranced, alternative lifestyle that wound it's way around country lanes looking for a place to set up and party, away from the psychoses of corporate life. There Is Nothing (also known as "the green one") is the fourth title within Ozric Tentacles' first six independent releases on cassette, each one with a different background colour. Released by the band in 1986, the album is now newly remastered and back in print. On There Is Nothing, the band made a big leap in sound quality with this becoming immediately apparent from the opening cut of 'Sacred Turf' which has the feel of their later sound and features some powerful synth solos carried along by the Roly and Tig rhythm section. The album also features the original version of "O-I" which the band later re-recorded for Pungent Effulgent. There Is Nothing was certainly a much spacier set of recordings than the band's earlier output, this spacious musical environment is enhanced through the album which features a blend of dub reggae and space rock that once again harks back to the cross-cultural intermingling that was entirely unique to the UK free festival circuit and remains a fascinating relic from the very last days of that era.
back to top