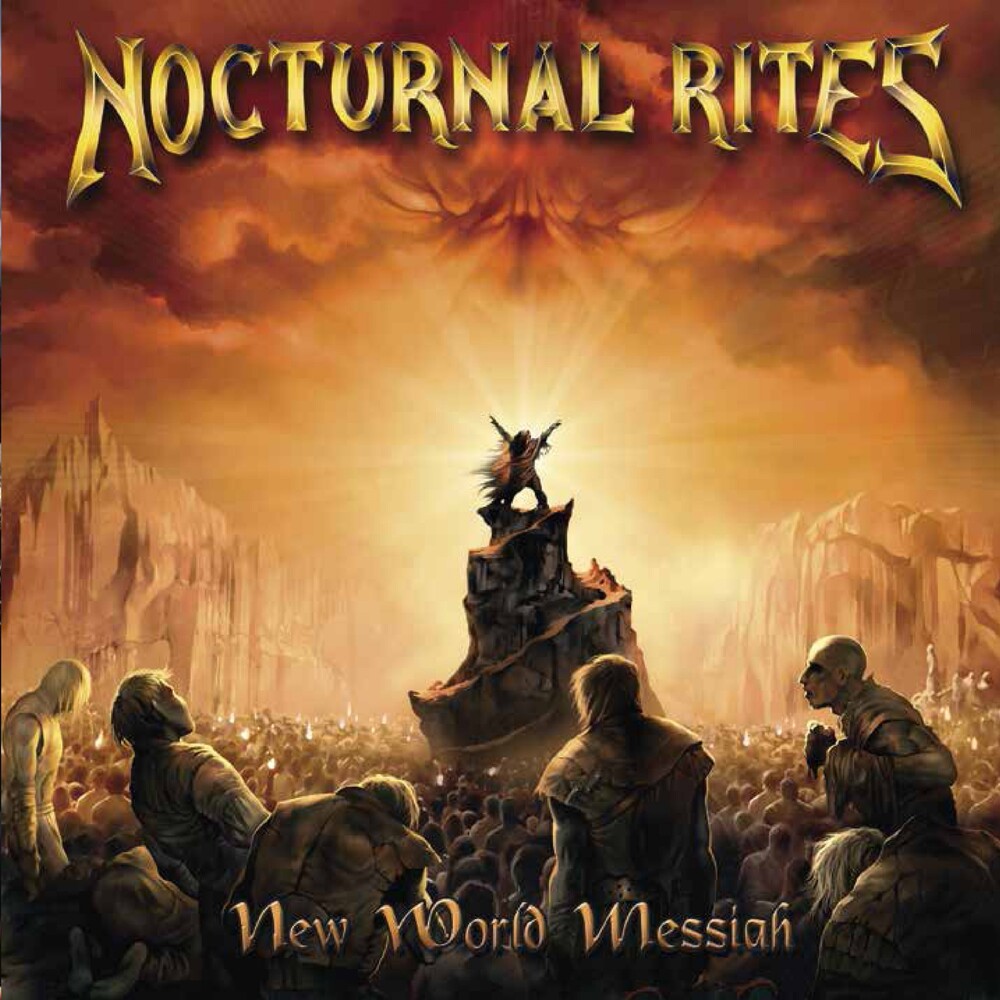 Swedish Nocturnal Rites started off as deathsters. After a few years, the sound gradually became more melodic and by the time they released the first album they were playing power metal. Bernhardsson played keyboards on the first two albums on a session basis before being added to the official line-up for "The Sacred Talisman", "Afterlife" and "Shadowland". Keyboards are now played by Kjellberg.
back to top