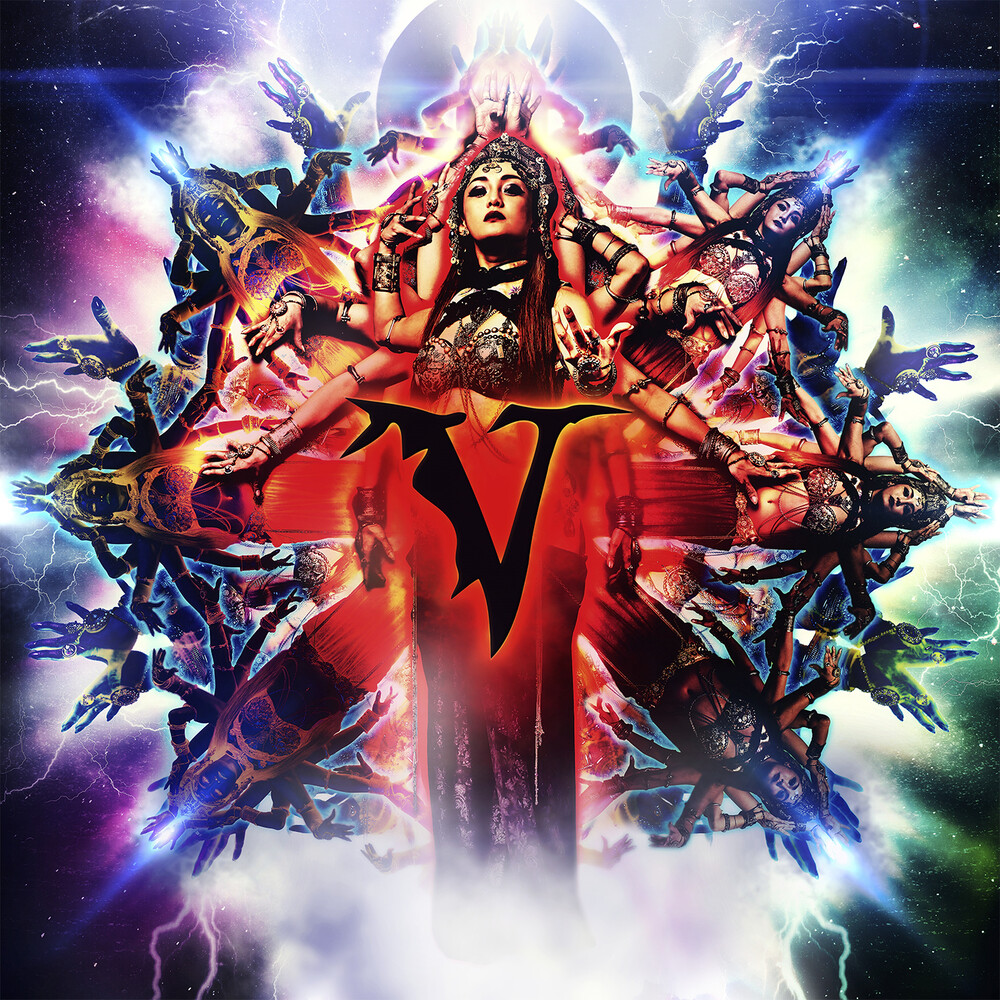 Arguably among top ten best metal albums of 2015, no one member in Veil of Maya's roster is overshadowed in this new direction. This time around, the entire band's talent is showcased more evenly than in previous albums. Graduating from six string baritones to sevens and upping the ante with recently acquired vocalist Lukas Magyar, Veil of Maya's Matriarch delivers a little less flash while still holding on to the thrashy-ness that fans have grown to love. Though Magyar's high screams, low growls, and clear vibrato are brought to the table on a glorious China plate encased in a catchy melody sandwich, the introduction of the first clean vocals since the band's inception isn't the most notable change from previous vocalist Brandon Butler, who left the band during Matriarch's inception due to "creative differences."
back to top