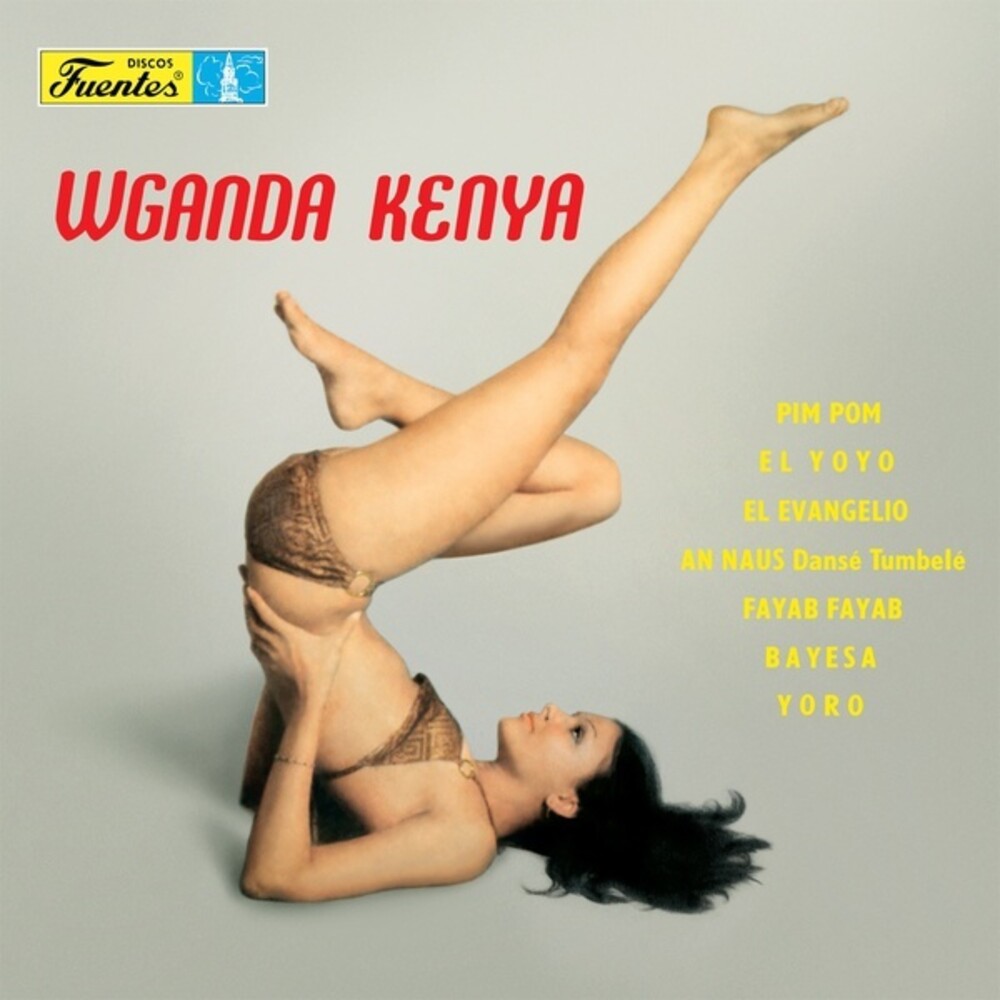 Limited 180gm vinyl LP pressing. Vampisoul present a first time reissue of Wganda Kenya's self-titled album, originally released in 1976. According to Fruko, Wganda Kenya was formed at the request of José María Fuentes in 1974. In keeping with the exoticism and façade of foreignness, the vocalists often sang in made-up languages that approximated Indigenous Colombian, Haitian Creole, Papiamento from the Dutch Caribbean or Nigerian Yoruba; at other times they invented Spanish lyrics that mimicked the original foreign language ones, often in a humorous way. Wganda Kenya, like almost all Fuentes acts, cut plenty of non-album singles and cover versions that ended up on Bailables compilations but it was the runaway success of a 45 with their interpretation of the Haitian song "Homenaje a los embajadores" released in 1975 that motivated the Fuentes studio team to continue with the project and begin releasing complete albums under the band's name. In 1976, Discos Fuentes released the self-titled Wganda Kenya album and it is thought by many to be their first full-length record, in Colombia at least. All the tunes on this record, including the bonus tracks, are covers, and they include interpretations of songs by Haiti's Original Shleu Shleu ("El Evangelio"), Guadeloupe's Combo Moderno ("An Nous Dansé Tumbelé"), and the Paris-based Le Trio Africain Los Makueson's ("Yoro"), among many others. Like it's sibling band Afrosound, Wganda Kenya was ahead of it's time, anticipating current contemporary global Afro-Latin-funk in a prescient way that is finding more and more fans across the globe. Contains two non-album bonus tracks from the same period.
back to top