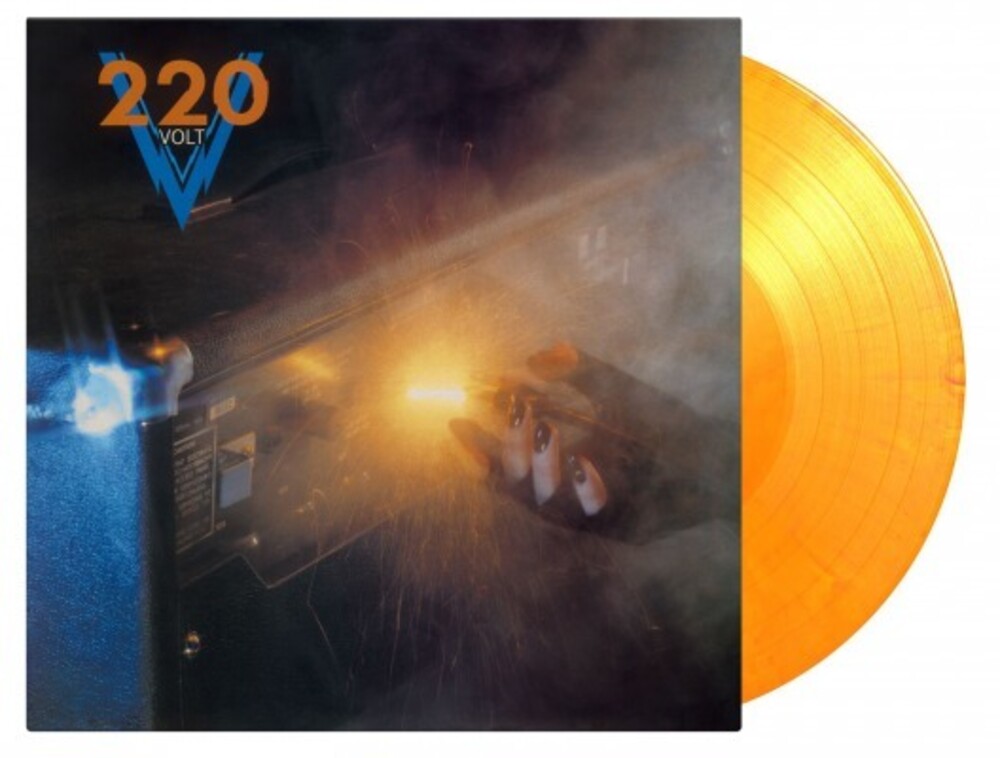 Limited edition of 1000 individually numbered copies on yellow & orange marbled vinyl. 220 Volt were formed in 1979 in Ă–stersund, Sweden by guitar players Thomas Drevin and Mats Karlsson, but gained traction after releasing their first single "Prisoner Of War" in 1982. In 1983 their debut album was released, selling over 10.000 copies in Sweden alone.
back to top