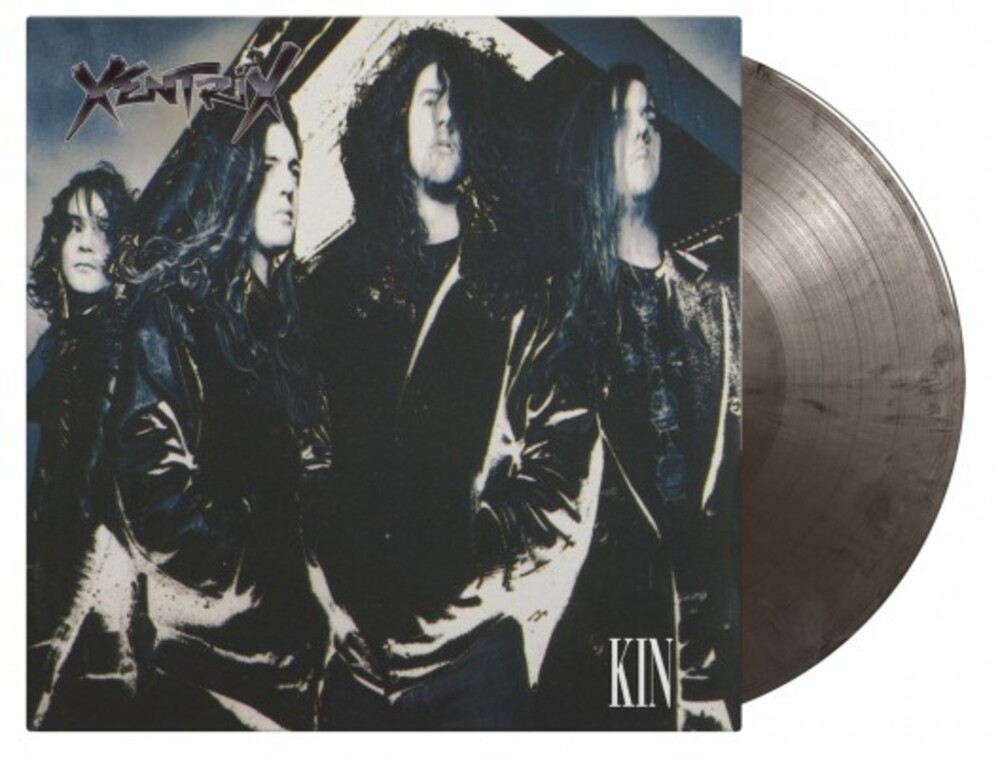 Limited edition of 1500 individually numbered copies on "Blade Bullet" coloured 180-gram audiphile vinyl. English thrash metal outfit Xentrix is commonly referred to as one of the "big four" of English thrash metal, given their popularity in the underground metal scene of the mid-1980s to mid-1990s. After releasing two successful albums, they released follow-up Kin in 1992, which was their second album on the Roadrunner label. It was the last album to feature Chris Astley until his return in 2006.
back to top