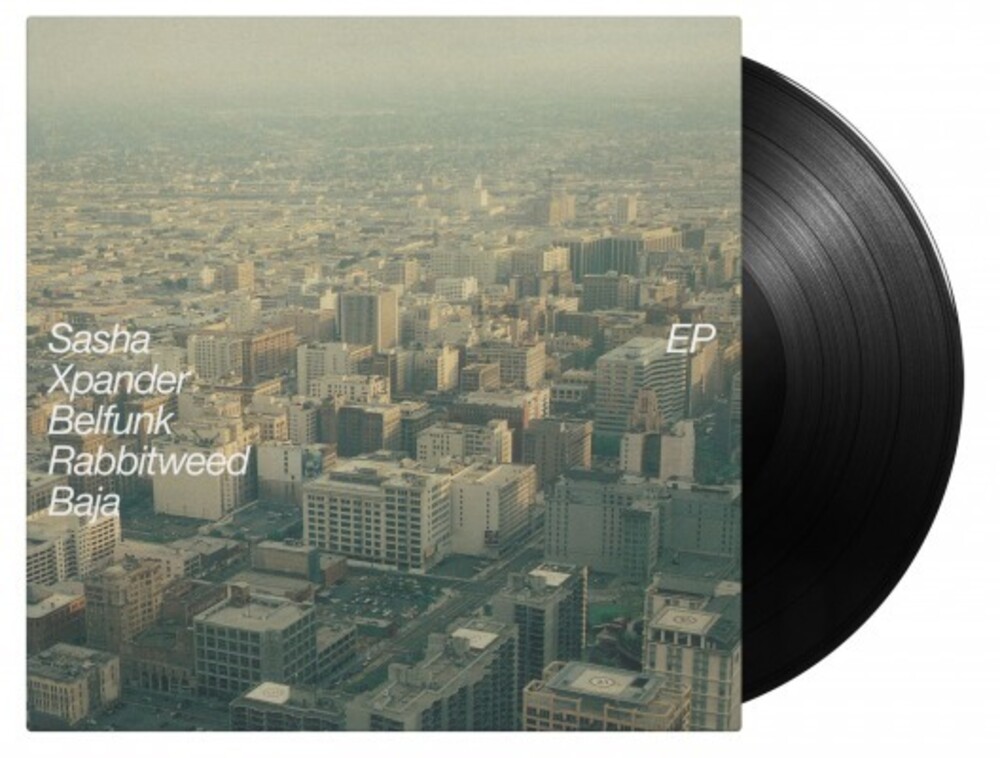 180 gram audiophile vinyl. The Welsh DJ Sasha was voted as World No. 1 DJ in 2000 in a poll conducted by DJ Magazine. In addition, he is a four-time International Dance Music Award winner and a Grammy Award nominee. Sasha has remixed for greats such as Madonna, Moby and The Chemical Brothers amongst others. In 1999 he released the EP Xpander, which won the award "Best Techno/Trance 12" at the International Dance Music Awards in 1999 and is seen as the pinnacle of it's genre.
back to top