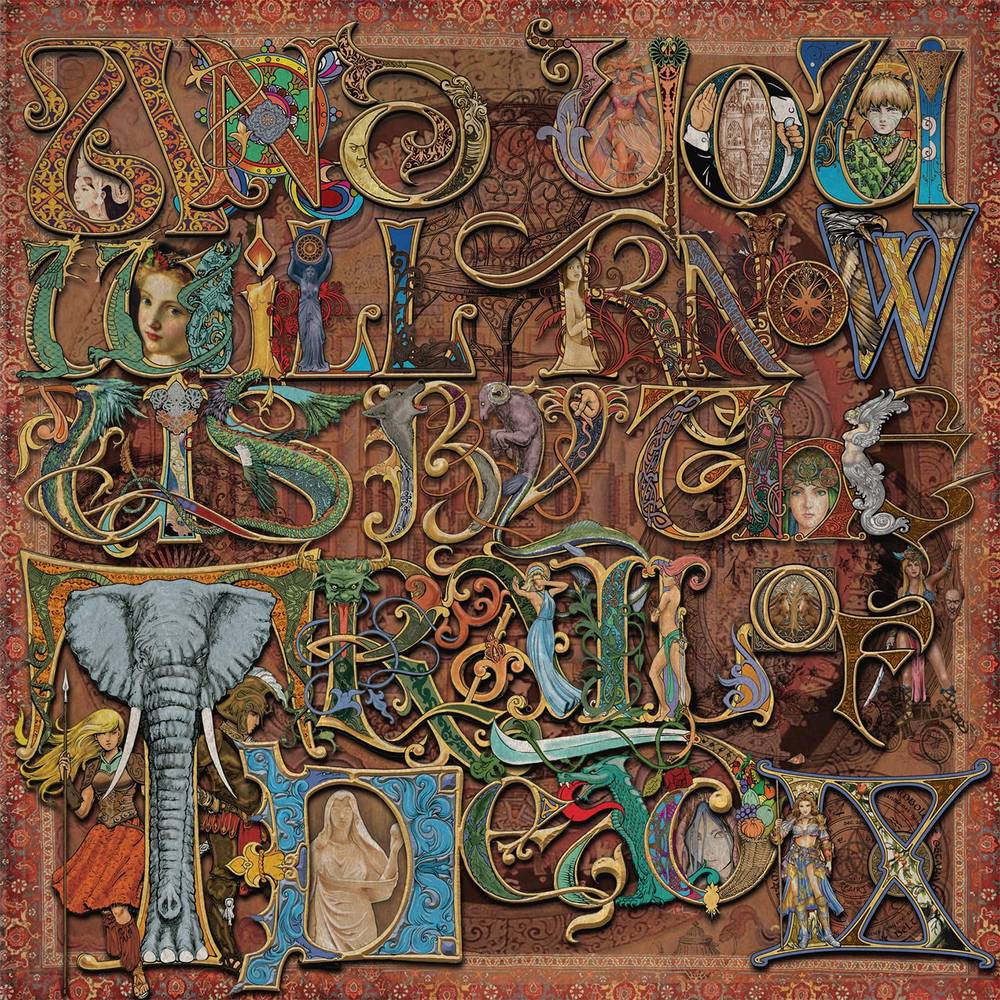 IX [Import Limited Edition Blue Marble LP]
Artist: ...And You Will Know Us By The Trail Of Dead
Format: Vinyl
New: Available $44.99
Wish

Limited edition of 1000 individually numbered copies on blue marbled 180-gram audiophile vinyl in a gatefold sleeve. ... And You Will Know Us by the Trail of Dead (also known as Trail Of Dead) is an American alternative rock band best known for their wild, energetic live shows. Since their formation in 1994, they have released ten studio albums, including the 2014 IX. The album features favourites "The Ghost Within" and "The Doomsday Book" amongst others. During the time of these recordings, the band also featured Autry Fulbright II on bass and vocals and Jamie Miller on drums and guitar.
back to top