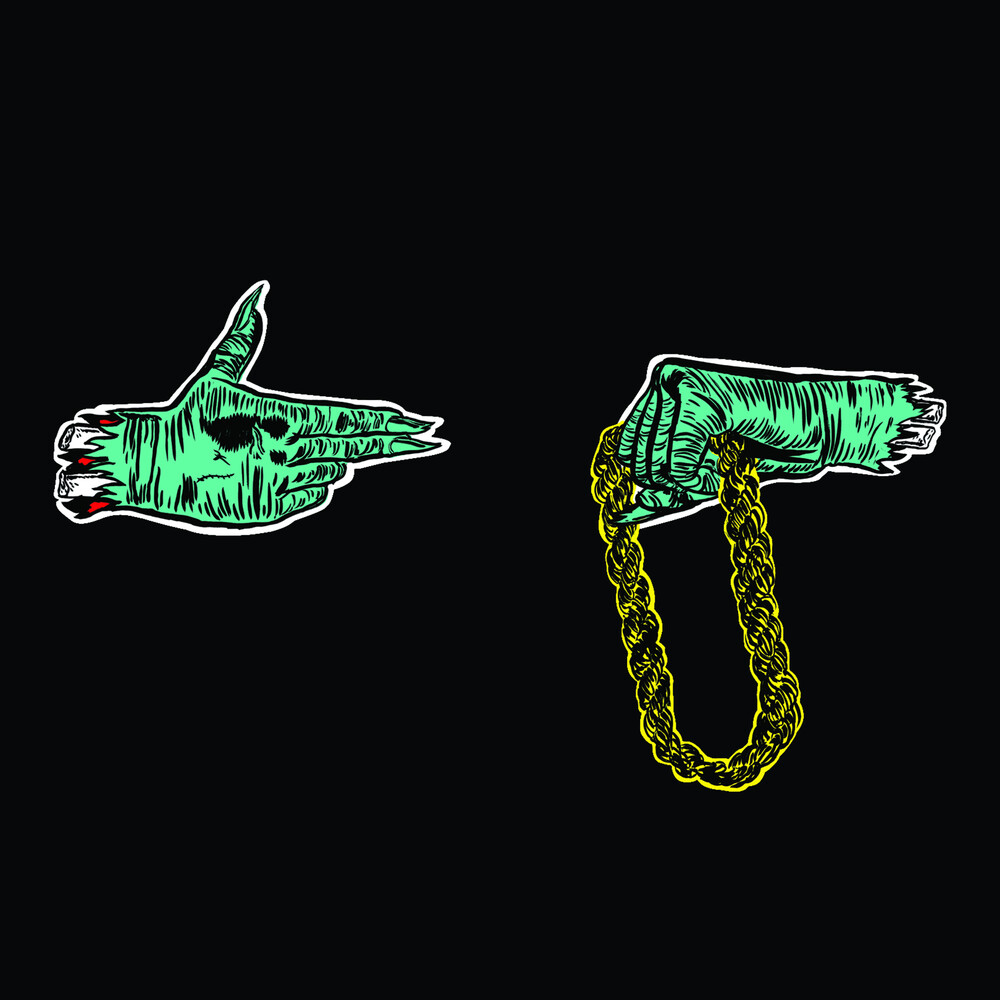 Run the Jewels - Hip-hop's preeminent collaboration between veteran rhyme-slayers El-P and Killer Mike -have gone from a whim-driven underground rap project to a worldwide sensation since the release of their 2013 debut Run The Jewels. Mixing the industrial grime of New York City with the vibrant bounce of the dirty South, they forge hip-hop's future while adhering to the core tenets of it's bedrock: gymnastic displays of skills, incendiary political rhetoric, merciless braggadocio, battle-honed assholery, R-rated punchlines and a back-and-forth that brings the interplay of the shell-toe Adidas era screaming into our contemporary nightmare.Tearing up the music industry rulebook, their self-titled 2013 debut was originally released through a series of website-crashing free album downloads. Featuring Outkast's Big Boi on Banana Clipper and Prince Paul on Twin Hype Back, it's a "rough and rabid ride"; a "swaggering victory lap for two artists at the peak of their creativity"; and been dubbed "one of the best hip-hop records of 2013".
back to top