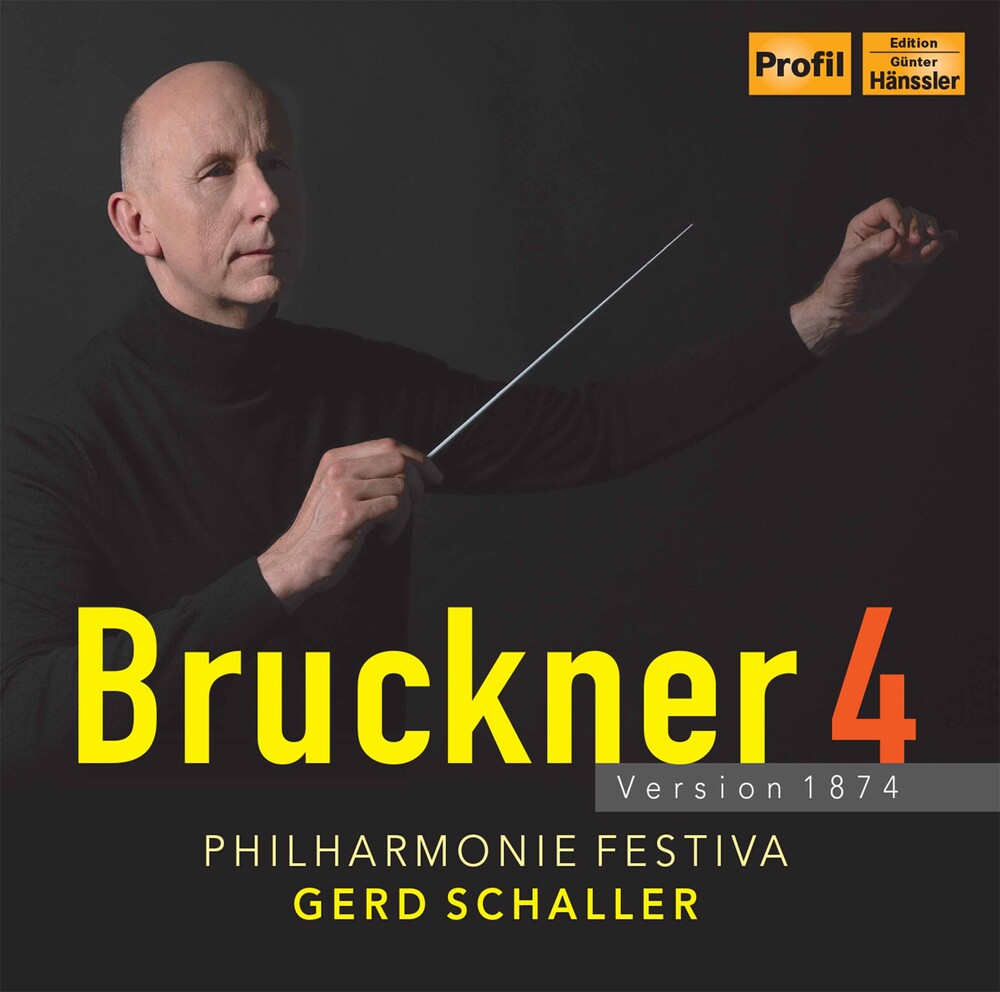 The present recording is part of BRUCKNER2024 - a project which began in 2011 with the goal to record all symphonies of Anton Bruckner in all versions including the intermediate variants until the 200th birthday of the composer in 2024. Bruckner's search for the ideal symphony is clearly expressed in the various manifestations of his Fourth, which he himself described as the "Romantic". Having finished the score of his Third on New Year's Eve 1873/74, he set to work on January 2 of the new year on his sketch of the first movement of the Fourth. Eleven months later, "at half past eight in the evening" on November 22, 1874, the new symphony was complete. But this act of completion was not his last word. Bruckner made changes, replacing his previous Scherzo in 1878 with the version dubbed his "hunting scherzo". Apart from that, he composed a new last movement known as the "people's festival". The next revision, signed off in June 1880, introduced a further, completely new version of the finale. This then, together with the first three movements, comprised the version now usually performed. Hans Richter conducted the Vienna Philharmonic in the inaugural performance of the Fourth on February 20, 1881, followed later that year by Felix Mottl in Karlsruhe on December 10. It was once again Hans Richter who conducted the symphony in January 1888, this time in it's final version.
back to top